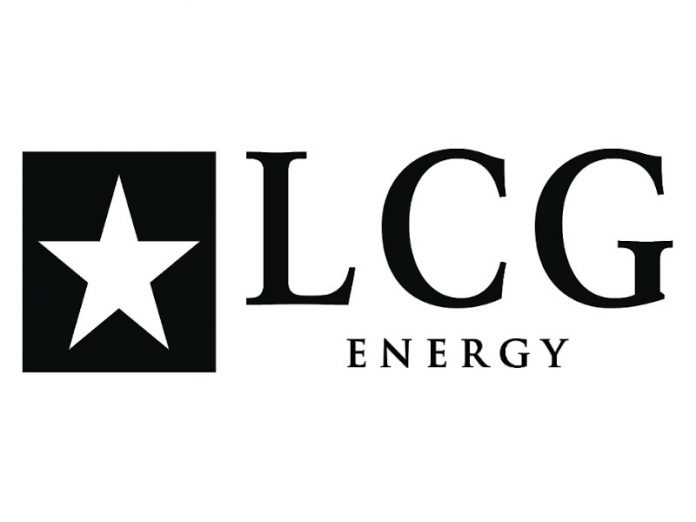 LCG Energy is the first utility provider aiming to push the adoption of renewable energy projects through blockchain technology and green investments. After hitting a record revenue of €40 million in 2019 and forecasting an increase to €200 million due to several strategic partnerships, the company is on its way of acquiring renewable energy projects worth €80 million this year, offering a 20% ROI to their investors.

The importance of renewable energy sources has grown tremendously over the last decade – from a luxury in the early 2000s, they have become a necessity with the effects of global warming becoming imminent. Over the last 10 years, technological progress and their popularization have allowed them to enter the mass markets and become accessible to households. Yet, they are still far from reaching widespread adoption – producing renewable energy and storing it is still not in the financial interests of traditional utility companies, a conflict that needs swift resolution.

LCG Energy strongly believes that utility companies have the potential to address the environmental threat without suffering from increased cost and even the opposite – turn renewable energy sources into the main source of future profits. The company is a utility provider and energy contractor licensed by the German and Austrian state Federal Network Agencies for Electricity, Gas, Telecommunications, Posts and Railway. Founded in 2009 as an energy trading company, LCG Energy has expanded its customer base of households and small to medium-sized businesses to over 50.000 and is offering 20% lower than average market prices on the electricity it is supplying.

As a technology-centered company, LCG Energy started its own research on blockchain technology years ago with the hopes to find practical applications for the energy sector and particularly for utility suppliers. Their efforts turned out to be not in vain – recently, LCG Energy announced the creation of their energy ecosystem that consisted of a digital blockchain platform, a revolutionary integration between Smart Meters and blockchain technology and a unified payment method for the energy sector.

Recognizing the threats of volatility on the crypto market and the effects they could have on any prospective project, LCG Energy has designed its energy token to provide much more price stability and security for investors compared to traditional ICOs, most of which lose the value of their tokens just a year after the end of their fundraising campaigns. Being engaged in energy contracting for more than 10 years, LCG Energy has been working for years on the assessment and analysis of renewable energy projects and has extensive expertise in that field. As a result, the company has decided to dedicate 80% of the proceedings collected via the ICO to the investments in renewable energy projects with an expected return of investment of at least 20% over the next five years. All projects will be carefully assessed and evaluated prior to investing in them and contributors will have full information disclosed to them about the amount invested in each project, its progress and annual returns. What is more, only projects that are enlisted in land registers will be subject to this assessment, which guarantees their legal conformity and gives investors a higher level of stability of their holdings. The main purpose is to not only stabilize the LCG token price in the long term, but also to incentivize the adoption of renewables by helping projects in that sphere to acquire the funding they need in an easier, more transparent way.

LCG Energy is currently conducting an Initial Coin Offering. The crowd sale will commence in three phases with special bonuses for early adopters. With the private sale almost sold out, the company is now preparing for the pre-sale phase with 15% bonus on all investments. As already mentioned, 80% of the LCG tokens for sale will be reinvested in renewable energy projects with an average ROI of 20%: the rest will be used for the development of the LCG platform and marketing activities. The last phase of the ICO will conclude at the end of April 2020.

The future is now

It is time we look towards the future and find the right path towards a long-term sustainability that the generations to come will follow. LCG Energy is among those that strongly believes in this approach. Over the last 10 years, the company has proven its expertise and innovative spirit. With its blockchain initiative, LCG Energy now plans to become a pioneer on the energy market and set the example for others to follow.