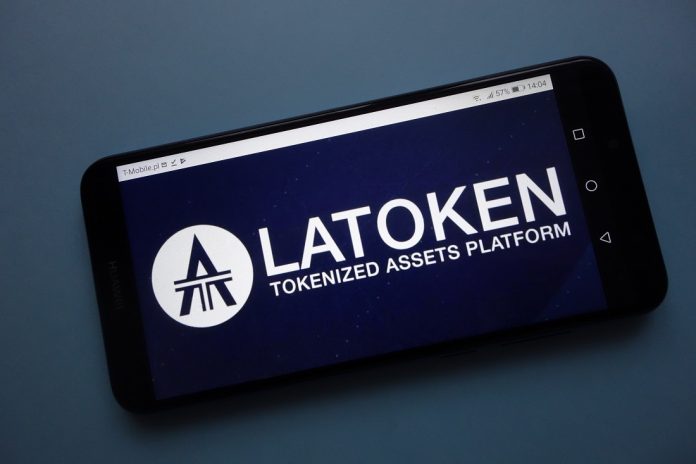 Recently, RELEASE announced the listing of its REL Token on the LAToken, which is a blockchain based platform for trading and transactions of crypto-tokens. LAToken is fast becoming a popular platform for a listing of new tokens due to its primary focus in liquidity. The LAToken has over 70000 registered users, homes approximately 180 pairs of cryptocurrencies and has a turnover of over $ 32 million.

The RELEASE platform can be referred as a ‘Social Commerce Platform’ which offers an amalgamation of SNS with e-commerce and is based on the underlying blockchain technology. Some important features of release platform include the amalgamation of social media and e-commerce creating a revolutionary and futuristic domain of ‘Social Commerce’, Big Data Technology is used to analysis of the high volume of accumulated data, to name a few.

Contributors to the RELEASE platform can be rewarded using the REL Token. Contributors include people sharing information and people evaluating information. Further, the REL Token can also be used as a virtual currency. The platform’s search algorithm is based on Artificial intelligence which aids in precision and optimisation of search results. Big Data Technology is used to analysis of the high volume of accumulated data. The platform also offers a high degree of security, reliability and transparency in transactions as the platform is based on the Blockchain technology.

Next generation social media dispersed platform. Worthy information and valuation greatly change the future of SNS. By improving social media which we have already launched, we will merge SNS and e-commerce. pic.twitter.com/jnAplGI9j7

LAToken has listed the REL Token in an attempt to aid the general public and retail investors to purchase and sell, invest in and transact using the REL token. LAToken is a platform and a blockchain protocol. This platform aids in the facilitation of trading of asset tokens having their values linked with underlying assets. These underlying assets can be anything from currency, stock, bonds, art, real estate etc.

The Release project’s mission is crystal clear-  to venture into the cashless settlement worldwide and transform the distribution network focusing on fishery, agriculture, and virtual currency exchange. The REL Token is just another attempt to cater to a larger audience to create value. The mélange of big data, AI, and blockchain, Release aims to create a fusion of e-commerce and social media.

Besides the crypto exchange, LAToken is also a blockchain platform and protocol for trading and creating cryptoassets.  Some of the tokens which were recently listed on the LAToken Platform include MetaMorph, OAX Foundation, BlockTrade, Coupit, Dovu, Patron, Pareto Networks, Incodium, SynchroCoin, HERC Token, Fanfare token etc.