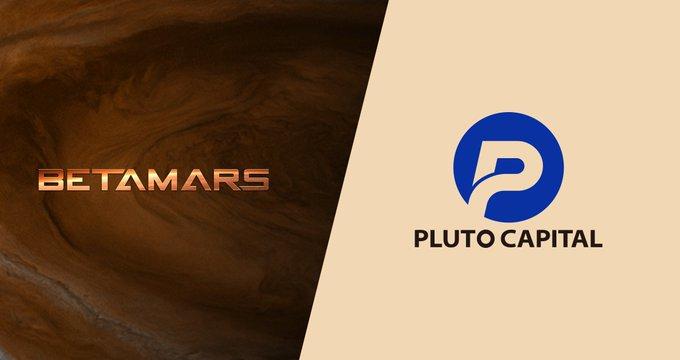 According to official news, Pluto Capital, a venture capital provider of blockchain in Singapore, has already completed a $2.5 million seed investment round in BetaMars. The two parties will jointly explore the future world of mankind and expand the metaverse.

Pluto Capital has raised $30 million in crypto funds, which will be invested in seed funding and incubation for early blockchain projects. The core team members come from well-known financial institutions such as Goldman Sachs and SoftBank. It has invested in some of the current industry giants in the early stage, including Binance, Bitmain, Polkadot, Bybit, and more.

BetaMars is a metaverse game themed on“Mars migration”. It aims to build a highly decentralized, open, and free parallel world in the future. The project has several phases. In BetaMars 1.0, players will be divided into Lords and Miners, both engaging in the building of the fundamental world based on land and its resources. In the later 2.0 and more versions, players will explore to create the civilization of BetaMars’s world.

Disclosure: This is a sponsored press release. Always do your research before buying any cryptocurrency.