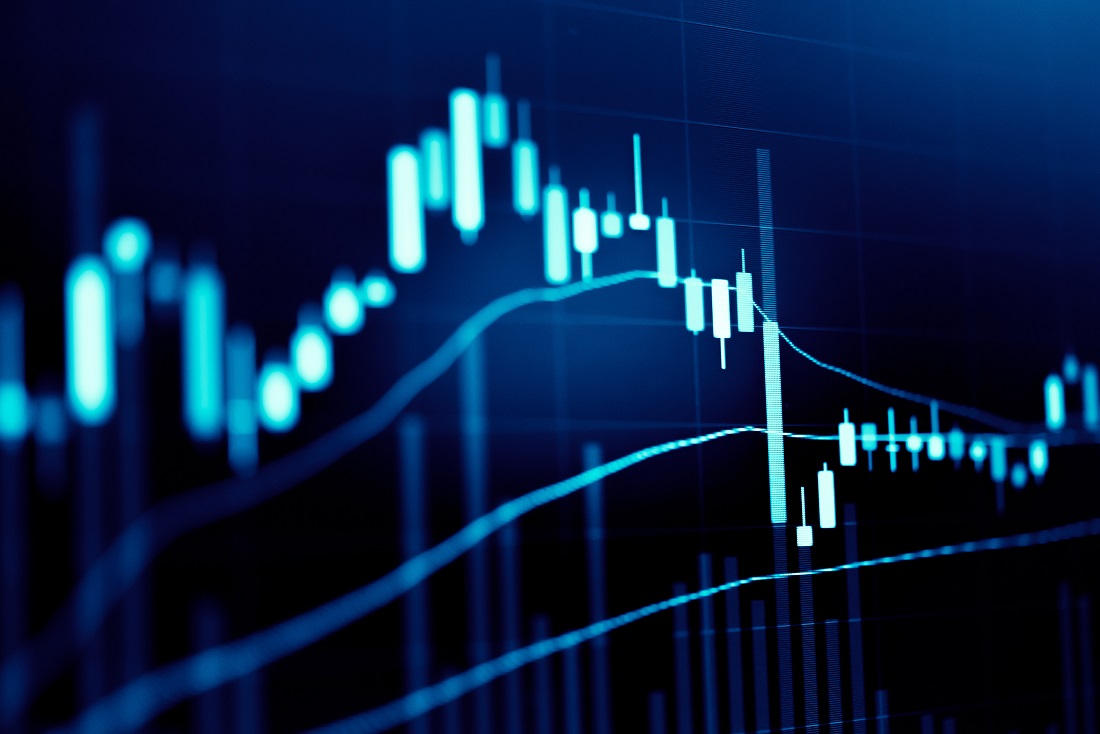 At press time, the altcoin sector has once again failed to garner positive momentum, with nine out of the top-10 altcoins in the market currently seeing “red’’. The only currency in the top-10 to have remained in the ‘green zone’ since yesterday was Tether (USDT)— that witnessed a small spike of 0.40% in its value.

Why are Most Cryptocurrencies Struggling So Much Right Now?

As we all know, throughout September, Bitcoin (BTC) has seen its price plummet to below the $4,000 mark (with the currency currently trading around $3,900). While many have argued that this fall has been due to the crypto sector reaching its saturation point, many also claim that the dip has been a direct result of the SEC’s close-minded stance towards the digital asset space.

For example, just last month Paragon and Airfox, two blockchain based firms, had to fight legal disputes with the SEC for failing to register their ICOs as security offerings with the government agency. Not only that, even adoption has been a challenge since various countries have outright banned the use of digital assets such as Bitcoin, Ethereum for daily transaction purposes.

Talking with Forbes on the above-stated matter, economist and MIT fellow, Navroop Sahdev, was noted as saying:

“I think there are two dynamics at play here. First of all, the development, and hence adoption, of the technology is turning out to be far slower than what many of the ICO investors anticipated. There is always a time element to adoption and hence investor returns, not meeting which, can easily result in a bearish market sentiment. Secondly, there is evidence around crypto markets responding to regulatory moves as regulatory bodies (like the SEC in the United States) issues subpoenas and brings more and more blockchain startups under the purview of securities regulation.”

While optimism within the global crypto community is at an all-time low, people such as Mike Kayamori of Quoine were recently quoted as saying that by the end of next year “Bitcoin’s value will cross its previous ATH”.

While investors and developers at large are anxiously awaiting how the future of the crypto sector plays out, it is worth noting that as per a recently published report by A.T. Kearney, Bitcoin will most likely “recapture the biggest portion of the cryptocurrency market in 2019” since other smaller/ worthless projects will have to call it quits due to decreasing market demand.