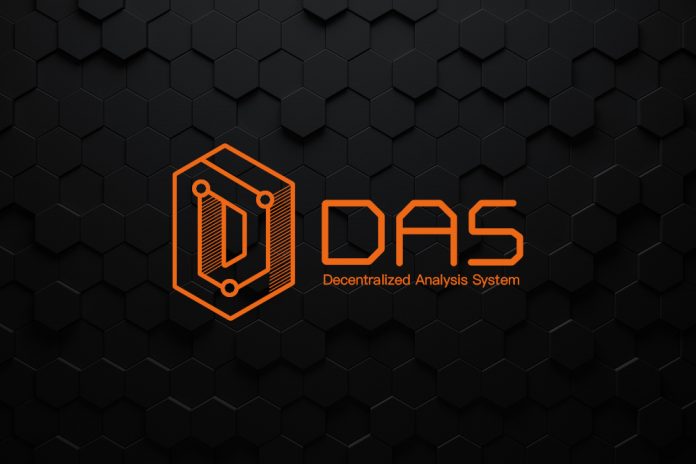 During the just completed BlockWorld 2018 Conference, one of the largest blockchain developer gatherings, an AI powered Decentralized Analysis System (DAS) claimed to rebuild a Kensho in blockchain world.

Kensho is a data analytics and machine intelligence company. It has been acquired by S&P Global for 550 million US dollars, which created Wall Street’s largest ever acquisition of an artificial intelligence company. Why did the largest AI acquisition happen in Wall Street instead in Silicon Valley? It is believed that Kensho’s Warren search engine can accurately forecast the market trend. Its accuracy is supported by a tremendous database.

What if applying Kensho’s idea and algorithm to the blockchain world? DAS.Link is trying to do that but in a decentralized way. Generally, centralized AI companies need massive database and therefore huge capital investment to feed its AI system. There are few choices for them to acquire data but purchase from giant companies, which is a heavy burden for most of them. Blockchain technology specifies a way out. Large amounts of blockchain projects information are unstructured data which grow every day. For some information, especially new type of information, DAS’ algorithm may not be able to cover in time. DAS encourages community users to help sort out structured data of blockchain projects information. Users can call data interface to upload collected data according to DAS data structure. Approved structured data will be recorded on DAS Platform (DASP). Users’ contribution will be rewarded with tokens (DAST) correspondingly.

DAS will ensure the fairness of the review mechanism by introducing the role of reviewer. Reviewers can also be ordinary community users. Reviewers need to review the data uploaded through the DAS data interface in a decentralized way. The role of reviewer is to ensure the correctness of the uploaded data, and to prevent some users from abusing the token reward policy by uploading useless or incorrect data.

DAS believes that the blockchain and cryptocurrency is the first application scenario of DAS’ algorithm. In the future DAS platform will take more industries into its ecosystem.