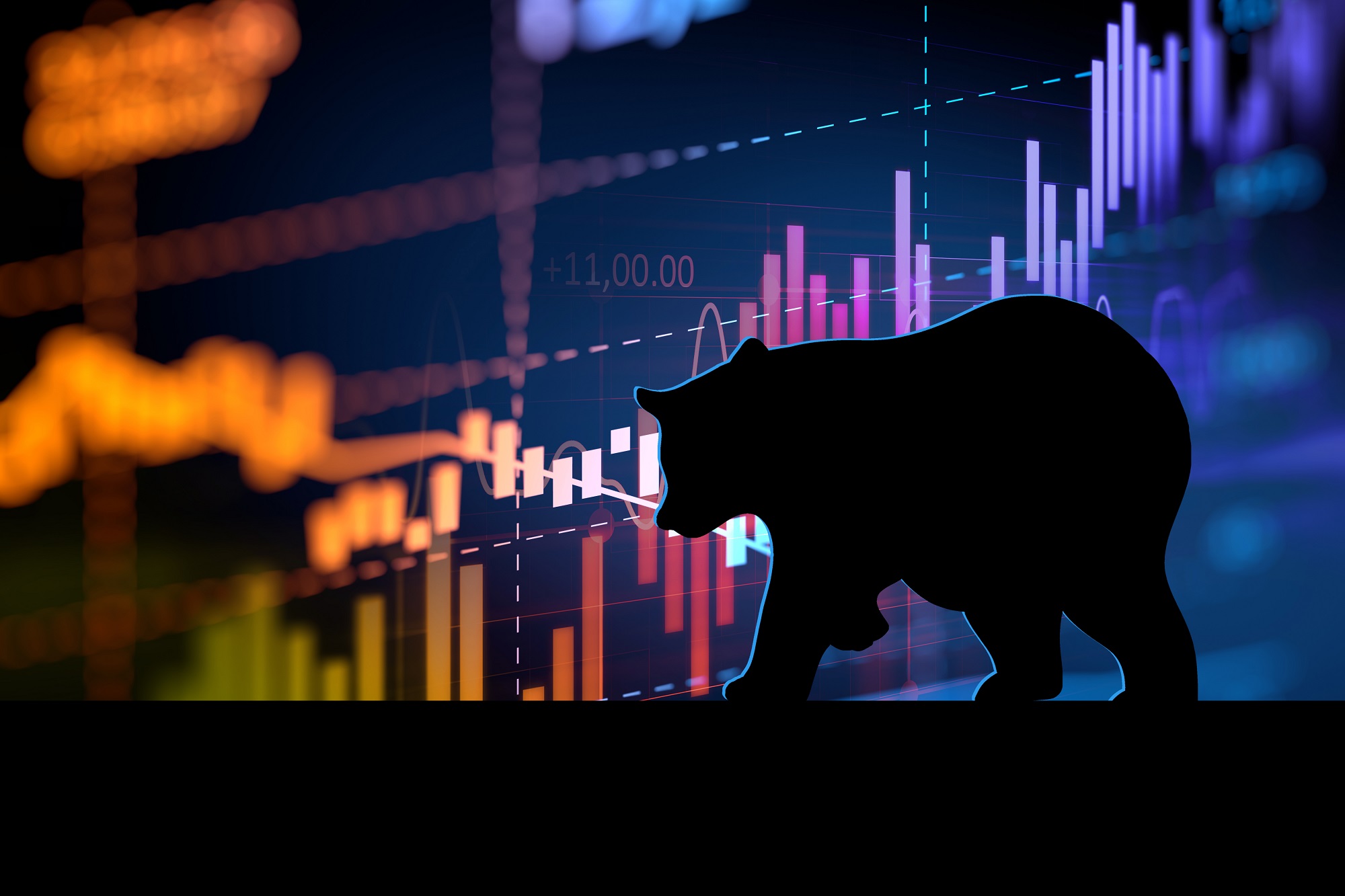 At press time, Bitcoin’s closest rival by total market capitalization and the world’s second most popular cryptocurrency is trading at $206.48— a price point that is pretty much similar to what Ether was trading for yesterday afternoon. After staying above the $225 region for the early portion of October, ETH’s value has been receding gradually (with the premier asset even hitting the $202 mark just over 24-hours ago). At the time of writing this article, Ethereum’s total market cap stands at a respectable $21.04Bln.

HTC Only Accepting ETH, BTC as Payment for New Phone

In a bizarre yet extremely bold move, HTC announced yesterday that its latest ‘blockchain-powered smartphone’, the Exodus 1, can only be procured via Bitcoin and Ethereum payments. Elaborating on this stance, the Taiwanese giant has said that this decision aims to empower crypto enthusiasts as well as give the alt-asset market some fresh new impetus.

In an interview with a respected media outlet, a senior representative for HTC laid out some of the core features of their Exodus 1 device. For starters, the smartphone comes with a built-in wallet, Zion, that allows Exodus 1 to serve as a ‘hardware wallet’. Not only that, for maximum security and data privacy, the phone comes with a separate digital enclave that does not intermingle or transmit data to the native Android OS that is used for regular browsing and making calls.

In relation to this move, HTC’s chief blockchain engineer, Phil Chen, commented that the decision to isolate the blockchain enclave of the phone from the Android OS stems from the centralized nature of the latter. Chen then went on to add:

HTC is not the only big name manufacturer that has worked towards merging the emerging blockchain ecosystem with the world of digital communication since earlier this year, Nulltx reported that Israel based Sirin Labs too had introduced its very own blockchain-powered phone called ‘Finney’.

Finney is also available for a similar price point as the Exodus 1 (around $1000) and comes with an independently developed OS (along well as a dual screen module).