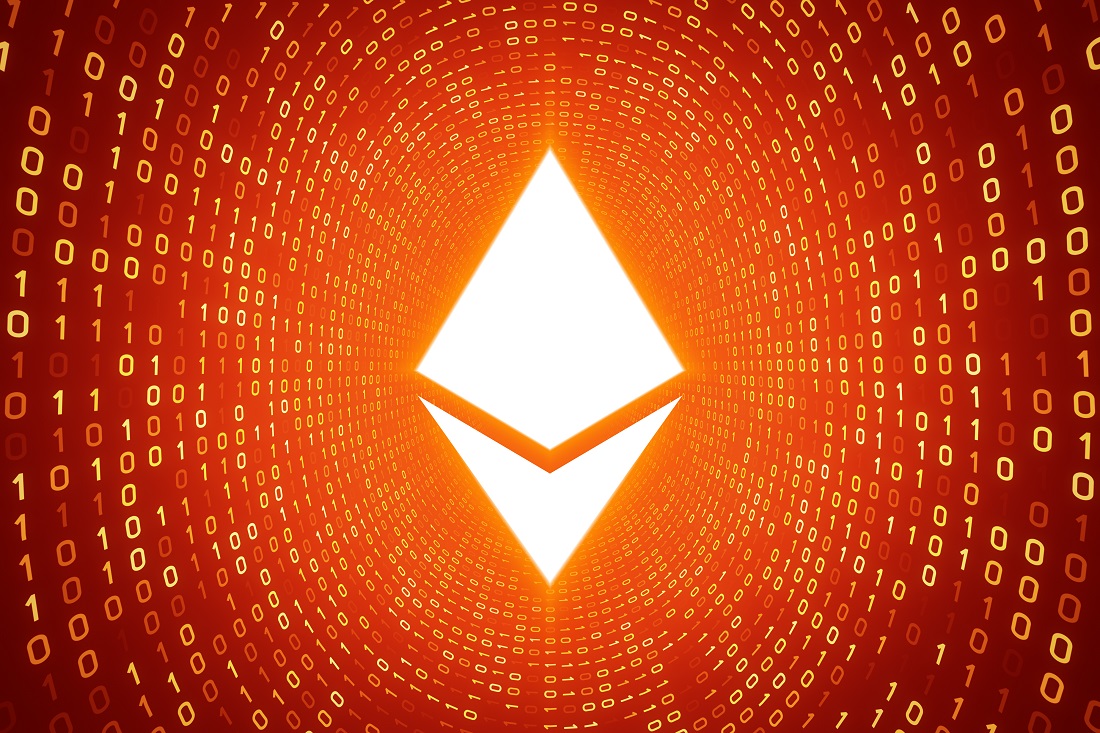 At press time, Ether, the world’s second most sought after crypto asset after Bitcoin, is trading at a price point of $211.85. As can be seen from the chart below, the premier digital token has continued to hover around the $210 region for more than 72-hours— a stagnating trend which many crypto experts find alarming. Also worth mentioning is the fact that at the time of writing this article, Ether’s total market cap currently sits at a respectable USD $21.5 Billion.

Ethereum co-Founder Joseph Lubin: “Ethereum is far in the lead as a viable candidate for web 3.0”

In addition to this, Lubin was also quoted as saying:

“We are going to to be more in control of our identity and our agency on these different decentralized networks and I think that’s going to create more wealth […] more interest in expressing ourselves, and I think there will be more appetite for luxury than less.”

While on the topic of Web 3.0, Lubin spoke about how due to its interoperability and transparent framework, Ethereum was perfectly suited for such a role. However, he did admit that it would take some time before such a dream could be realized.

Could ‘Serenity’ be the Answer to Ether’s Scalability Issues?

Many of our readers may have heard of the term Ethereum 2.0. However, what does it really mean?

Simply put, Ethereum 2.0 is an envisioned upgrade that has been dubbed as ‘Serenity’ by the Ether community at large. However, from a technical viewpoint, it is being said that this update promises to come packed with a host of new tech utilities (most of whom are based on the PoW protocol instead of the conventionally deployed PoS module).

In addition to this, Serenity also promises to incorporate a host of key elements related to the concept of ‘Sharding’. As a result of this, native transactions on the ETH blockchain will be able to go through with much more ease. However, with that being said, even though sharding is being viewed by many as being a game changer, there are those who have criticized the technology for being “slow” as well as a bit “overtly romanticized”.

With each passing day, the crypto sector as a whole continues to send out mixed financial signals to its investors. However, with BTC finding immense stability over the course of the past 16 months, many now think it is time for ETH to finally experience another economic breakout in the coming few days.