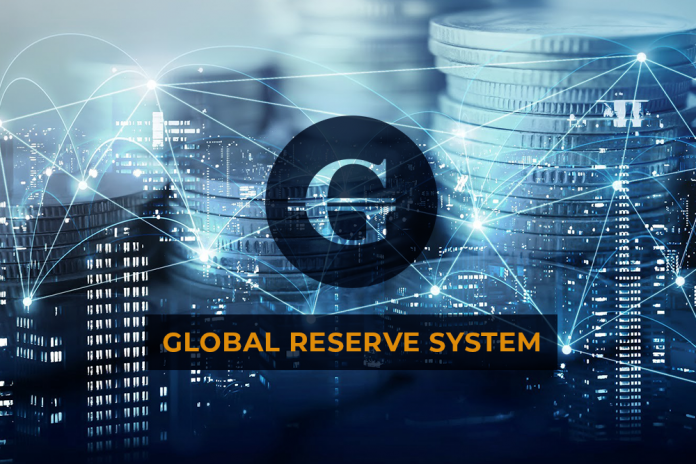 GLOB is the first cryptocurrency that multiplies itself within a year with every transaction in an easy, immutable and transparent way via the implementation of the revolutionary Proof of Transaction protocol. It aims at removing the gap between the rich and the poor and making every project in the world profitable. Now, this sounds like a true promise of disrupting the predatory economic system controlled by the 1%. Read below to find out all the details.

When we think of the idea of money making more money, the first thing that comes to mind is the traditional way of “putting money to work” via the banking industry, or Ponzi schemes, neither of which is sustainable or ethical. Would you like your money to multiply itself? Wouldn’t it be nice to send a 100$ and receive a guaranteed 100% cashback, while the recipient also receives the amount sent? If you think it is impossible, think again. This new altcoin will make you revisit everything you know about how the money – and cryptocurrency – works. GLOB’s main principles are the breakeven of mutual settlements, inability to use assets for speculative purposes, elimination of financial risks and absence of debt obligations.

Sounds exciting? Many cryptos have promised to change the world, eliminate poverty and make money fair again, but let’s be honest: most, if not all, cryptos have ended up being used by the same “whales” for speculative purposes, while the smaller fish either gets breadcrumbs from the “master’s table” or is eaten in the process, left with nothing but losses. Is there are a way to change the situation and make sure that every transaction and all investments become profitable? Yes, there is, and this is not utopia. The developers of GLOB have a sustainable solution.

What is GLOB why is it important?

How does GLOB work?

According to the GLOB whitepaper, “the emission of decentralized digital assets is at the core of the new economic system of GLOB and solves the current issues of the existing economic model with no conflict of interest between regulatory bodies or the main players.

The Global Reserve System is a network of private reserve funds connected by partnerships that conduct settlements using the GLOB cryptocurrency under alternative economic conditions.