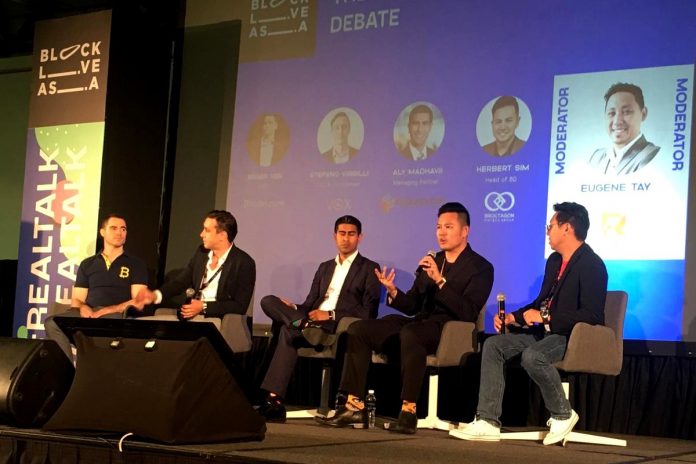 At the recent Block Live Asia 2019 in Singapore, one of the hottest debates in the blockchain industry was tackled — “Is Proof of Work a Proof of Waste?” Aptly named as “The Great Consensus Debate”, Herbert Sim, a.k.a. The Bitcoin Man, founder of Crypto Chain University, Head BD at Broctagon Fintech Group was pitted against industry stalwarts such as Roger Ver, CEO of Bitcoin.com; Stefano Virgilli, CEO of VOX.sg; and Aly Madhavji, Managing Partner of Blockchain Founders Fund, to discuss blockchain technology and its disruptive impact on industries across the globe.

As we discuss its position as a frontier in technology, blockchain — with all its applications and hype as the ‘future of money’ — does not come without a cost. There are many consensus algorithms, but the golden child of Bitcoin, Proof of Work (PoW), is extremely costly and energy-consuming.

Roger Ver, the man behind Bitcoin Cash, was especially supportive of PoW citing the fact that it was a market-led choice. Stefano and Aly also echoed his sentiments.

He quipped that pollution is necessary for evolution, as without pollution, we would not have the advancements we did today.

However, Herbert was significantly opposed to the PoW mechanism and quoted examples of the high amount of energy required to support a blockchain network. The net effect of the Bitcoin mining industry is that it is consuming $3.6 billion annually to produce approximately $5 billion of economic gains.

He stressed on the fact that the blockchain and cryptocurrency industries needed to look at alternatives that were less energy-intensive. Herbert highlighted Ethereum’s move to Casper as an endorsement of his stand that PoW is past its due date. 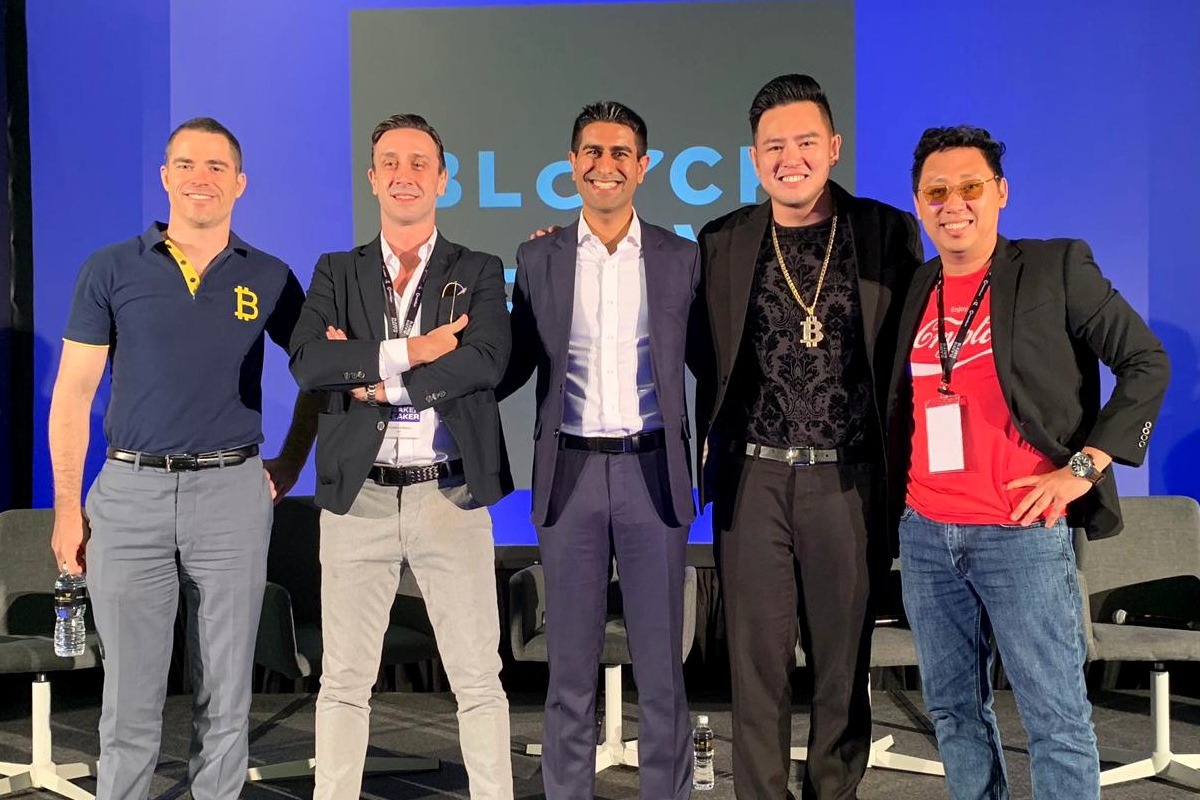 In a whitepaper written by Vitalik Buterin and Virgil Griffith, Ethereum’s Casper protocol is said to present “a novel Proof of Stake system,” for the Ethereum blockchain. Casper is designed to be more Byzantine Fault Tolerant and mitigate the “Nothing at Stake” problem that PoS presents. Where it differs is that anyone who acts in a malicious manner will immediately get punished by losing their stake.

He also highlighted Proof of Time and Space, a relatively new consensus concept to explore. BitTorrent’s Bram Cohen proposed the verification of computer storage ownership as an alternative to proof of work. Under the present system, computing vast numbers of hashes leads to a race to find the cheapest power supply and use it as efficiently as possible.

According to Cohen, any alternative to this system would need to be based on a proof of something less power-demanding. And that resource would be storage.

We have gone way past the ‘pollution is necessary’ argument. The world around us has already evolved, and now we need to take the next step in evolution, which is to not allow our advancements to set ourselves backwards by harming the very Earth we live in.

Panelists agreed that it was hard to balance energy efficiency, speed and integrity in consensus – but is it worth sacrificing one for the other? Shouldn’t true innovation take it all into account?

Industry experts should ask the real questions such as, “Does your business really need to be on the blockchain?” “Do the benefits outweigh the costs?” If the answer is no, then we have to work on something to refine the business direction, or seek alternative solutions to suit their needs which may not necessarily involve blockchain technology.

It’s true growth for the industry only if, in the relentless pursuit for evolution, we don’t end up setting ourselves back by miles in other regards.