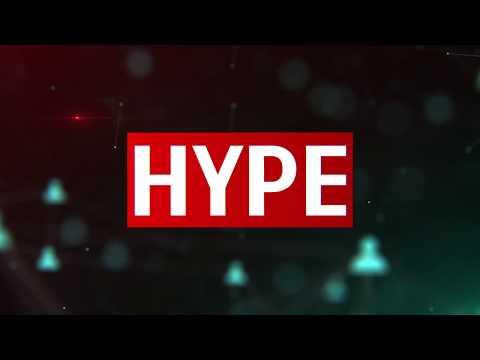 AUGUST 28, 2019 – The HYPE Project (https://hypetoken.io) has announced the end of its initial distribution phase and has officially began its social tokenomics experiment built on the Ethereum blockchain.

This free-for-all experiment, created to test the crowd’s ability to collectively control and manage a token’s supply, allows users to vote for the token’s inflation and deflation rates monthly.

All HYPE token holders are eligible to vote by freezing their tokens through the HYPE decentralized application (dApp) available for use with MetaMask, Trust, and Coinbase Wallet.

Users can increase their voting weights and receive daily rewards by freezing their HYPE tokens to participate in the consensus – voting – events.

The HYPE token contract, a combination of inflationary and deflationary tokenomic models, incentivizes voters – users who have frozen HYPE tokens – in the form of daily rewards, whilst burning a portion of the total transferred amounts on all transactions.

Voting consensus to determine the token’s inflation and deflation rates are held monthly through an off-chain decentralized application (dApp).

More information about the HYPE experiment can be found on its official website (https://hypetoken.io) or on Twitter (https://twitter.com/HYPE_Token).