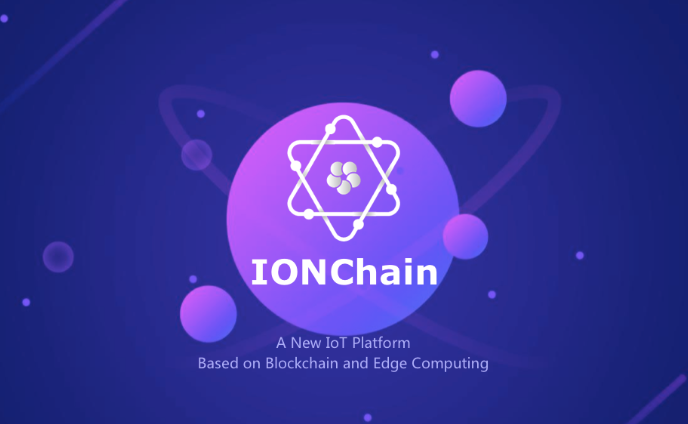 According to Forecast and Analysis of Expenditure on Chinese IOT Platforms released by IDC, a well-known US market research institute, China’s IoT market will rank the first in the word with 6.22 billion US dollars (41.97 billion Yuan) by 2021.

The huge growth of its scale indicates that tens of billions of smart devices will be connected to the internet in the coming future, which requires extremely high load capacity. Currently,  the mainstream architecture of IoT is cloud computing-based, in which response speed hinges on calculating performance of cloud servers and network delay from all links. However, with the delays being highly uncontrollable and link uncertainties even greater in IoMT (Internet of Mobile Things), results can range from degraded user experience to unavailable nodes.

Therefore, if the IoT continues to process the data by cloud computing and centralized method, it would be impossible to respond timely to the requests from a great number of terminal devices, which means, the burden of the internet must be reduced to a certain level if the IoT wishes to make real progress in the future.

Edge computing, with its core concept of “Decentralized” and “multi-center”, is exactly the effective solution. By services such as integrating data transfer and storage, it refers to the computing that’s done at or near the source of the data.

If the current IoT is dominated by cloud computing, the future will be edge computing.  By contrast to the increasing burdens of could servers, most terminal devices of IoT remains idle. Therefore, a more reasonable and efficient solution is utilizing those idle computing resources and assigning partial or the majority of tasks to the device nodes. IONChain is the first team who discovered huge values out of edge computing and has been dedicated to apply this technology to the IoT as soon as possible.

IONChain is a new IoT infrastructure based on edge computing and blockchain technology. It aims at creating a bottom public chain under IoT , promoting common prosperity of its ecosystem and solving some existing IoT problems in data security, circulation, trading and sharing. At this stage, IONChain is focusing on CIoT market.

Compared with IIoT (Industrial Internet of Things), CIoT (Consumer Internet of Things) is characterized by short processing distance to users, ample network nodes and easy access to power, etc. Therefore, it’s more possible to meet challenges such as the explosion of IoT applications and network overload that needs to be tackled down urgently. IONChain chooses dimensionality reduction on the current IoT data transfer volume by edge computing to realize burden reduction in CIoT.

The well-designed structure of network perfectly matches the structure of edge computing. The IONChian-based IoT can make full use of nodes’ computing capability, and fulfill the computing and storing tasks from terminal devices. After transferring computing tasks from cloud serves to nearby nodes, the network burdens shortened. With high-reliability and high-responsiveness, IONChian greatly improves user experiences in the IoT.

In practice, the result of this “burden reduction” is mainly reflected in the following three aspects:

In conclusion, the traditional edge computing, with its reasonable planning and date-distribution type, has given local networks and terminal devices computing tasks, which basically solved former two questions. However, for the last one, main edge computing only shortened the data transmission route, and avoided a part of the risks. They didn’t fully solve the problem.

The advanced vision and professional IONChain team skilfully combines edge computing and blockchain technology, trying to find a way to avoid the third problem from the source. The Blockchain encryption is conducive to solve the last problem: eliminating the data leakage in the transfer.

In addition, both the nodes in the IONChain and the devices in the edge computing network have certain autonomy: each device in the edge computing can independently determine what data is stored locally and what data is sent to the cloud. After technical innovation, IONChain involves data storage into “computing”, which in the past was merely for data input and result output. Data in the IoT, especially for the storage and output permission of sensitive data, are high protected.

Without strong R&D team, IONChain wouldn’t have reached so far. In the past three years, IONChain have provided systematic and integrated solutions for near 20 blockchain projects, helping them to launch their products. Two members in the team are the backbones of core team in Hyperledger.

The past twenty years have witnessed tremendous development in the internet, which has fundamentally changed our life. The “Internet of Things,” born out of the Internet, will be the future of us. IONChain, by integrating advanced technologies of edge computing and blockchain, might be the closest to the CIoT.