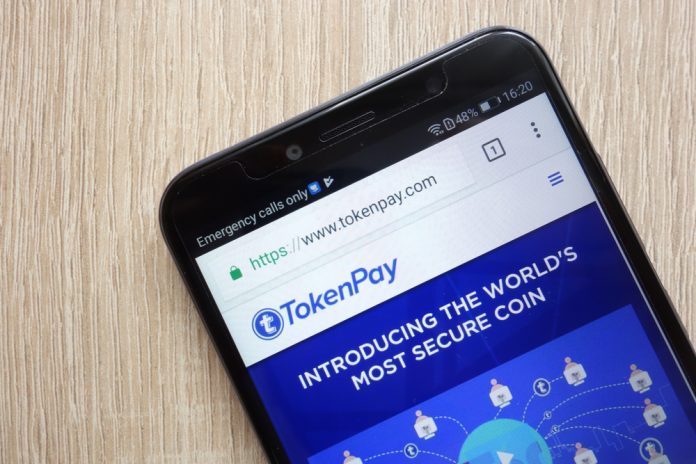 The Litecoin Foundation has acquired a 9.9% stake in WEG Bank from TokenPay in a deal that will see the two companies partner to develop cutting-edge fintech products. The stake had been purchased previously by TokenPay, but the Swiss startup handed it to the Litecoin Foundation in exchange for its expertise in the development of blockchain solutions. The two companies will focus on furthering the use of TokenPay’s native TPAY crypto and related products. While the deal was made public through a press release, the two men at the helm may have kicked off the conversation as far back as April on Twitter.

Working for the Greater Good

While many of his loyal followers took the tweet humorously and laughed it off, one Derek Capo wasn’t as amused. The TokenPay CEO was quick to counter, accusing Lee of having used his connections at Coinbase to have Litecoin listed. The back and forth between the two took an unexpected turn when Capo revealed that his startup was acquiring a 9.9% stake in a German bank and asked Lee to work with him. Capo explained the motivation behind purchasing a stake in a bank as being the chance to sit at the regulators’ table and change the industry from within. And buy a bank he did.

In a press release announcing the partnership, the two companies said that they would be working in those areas which would have the greatest impact on TokenPay’s chances of success. They include developing the TPAY crypto and its underlying blockchain, the eFin decentralized exchange, the TokenSuisse asset management products, and the WEG Bank fintech products.

TokenPay expressed its excitement at the partnership, as well as at the prospect of acquiring a larger stake in WEG Bank. The startup’s supervisory board head, Jorg E. Wilhelm, stated that the three companies would make a formidable team.

Our ecosystem consisting of the TPAY blockchain, WEG Bank, TokenSuisse and Litecoin Foundation provides us with a tremendous opportunity regarding merchant solutions, along with a strong and diverse customer base for our crypto debit card business.

TokenPay previously announced that it was working with Verge, and with Litecoin now on board, it looks set to expand its crypto-to-fiat line of products. According to its CEO on Twitter, TokenPay was instrumental in the Verge crowdfunding campaign and donated over 66 million XVG tokens to the cause. This was not just because of its partnership with Verge, Capo noted, as it was also meant to spur more partnerships between crypto companies, which is ultimately good for the industry.

Lee was also elated at the partnership, describing it as a win-win for both parties.

This partnership is a huge win-win for both Litecoin and TokenPay. I’m looking forward to integrating Litecoin with the WEG Bank AG and all the various services it has to offer, to make it simple for anyone to buy and use Litecoin. I’m also excited about Litecoin’s support in TokenPay’s eFin decentralized exchange

The price of Litecoin responded ever-so-slightly to the announcement, hitting $81, but quickly lost momentum and dropped back to $75. It has since shown signs of recovery, albeit very slowly, and at press time, it stood at $78, having gained just over 2% in the previous 24 hours.