MonetaryCoin: A unique approach to the coin cap

MonetaryCoin is a new blockchain based project with strong economic foundations. According to the official website — https://monetarycoin.org, the coin cap is governed by a novel prize economic theory called monetarism.

The main project document is the white paper — https://github.com/Monetary-Foundation/MonetaryCoin-White-Paper/blob/master/Monetary%20Protocol%20Whitepaper.pdf. The tokens intend to replace part of a country’s money supply. This idea is taken from the main thesis of the monetarism macroeconomic theory. It says that the money supply should directly depend on the volume of a country’s economic activity. This allows to reduce the government manipulation of the money supply and to distance from short-term decisions of central banks.

The audit report is available since May 21, 2018. It contains details of the project — https://github.com/SagroVesk/MonetaryCoin-Audit/releases/download/1.0/MonetaryCoin-Audit.pdf. According to the report, the MonetaryCoin token is based on the ERC20 Ethereum protocol. This guarantees that the token functionality corresponds to the standard, and it can be bought in the same way as other ERC20-based tokens. Besides that, the audit report presents the code, libraries, interfaces, and smart contracts.

Part of tokens will be sold during the ICO, while the rest of them will be available for Proof-of-Stake forging. All token holders can participate in the forging process and enjoy the economic gains of the country to which the token is tied to. For this, tokens have to be committed to the PoS forging process. The gains will depend on the changes in the Gross Domestic Product level of a particular country. The indicators will be analyzed by specialized econometric oracle and reported back to the blockchain. The number of tokens available for forging will depend on the oracle analysis. A special app was deployed to help users to interact with the forging smart contracts: https://forging.monetarycoin.io

The token is based on a novel prize winning theory

It would be natural to assume that new tokens cannot be produced when the GDP level drops. However, this situation has also been considered: a mechanism for creating special M5 tokens, which will be issued during negative GDP. Once GDP recovers, M5 tokens can be exchanged for the regular ones. Thus, the MonetaryCoin system motivates users to forge coins, regardless of the economic situation. However, gains from forging expected to be lower during negative growth periods.

If a country officially reports about changes in its GDP level, it may have its MonetaryCoin token. At the moment, the company offers two types of tokens — MERO for the Eurozone and MCHI for China.

The total initial amount of tokens will be equal to 1% of a country’s money supply. It will not have an influence on fiat money but will create an independent algorithmically controlled economic system instead. The combination of economic aspects and the algorithm is exactly what makes the MonetaryCoin project unique.Distribution: https://monetarycoin.io homepage: https://monetarycoin.org 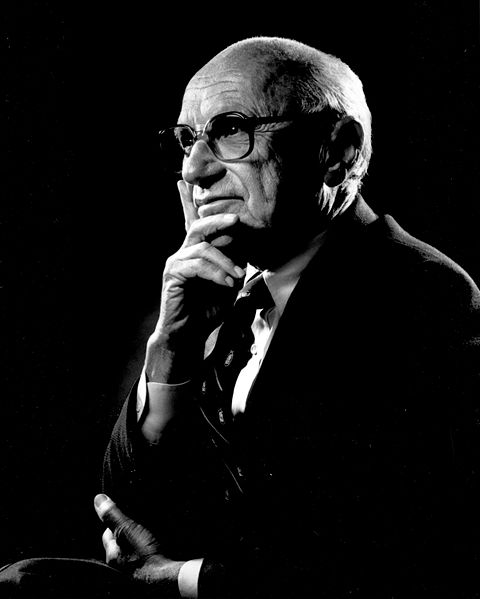