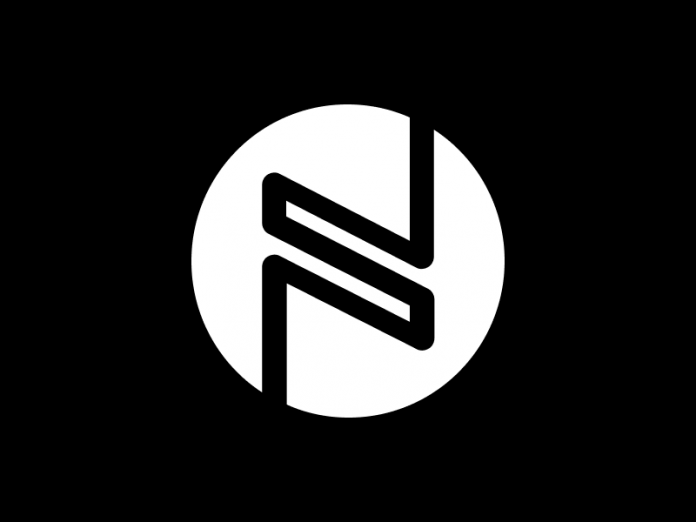 The Nitrogen Network cryptocurrency lending platform has revealed its most user-friendly development to date and it is naturally happening around stablecoins. A stablecoin is often described as a safe haven, a volatility-free transitory step in the wild cryptocurrency space.

A token holder can pledge through the Nitrogen platform, one of the most liquid ERC20 tokens or ETH as collateral, in order to borrow any of five ERC20 stablecoins. Among others, ETH, BNB, OMG, ZRX, BAT, and REP are all collateral candidates.

Nitrogen is also planning soon to implement bitcoin swaps on its platform, which will allow users to pledge bitcoins as collateral and borrow stablecoins. Behind the scenes, the ETH-BTC swap is governed by secured and decentralized independent hashed timelock contracts (HTLC) that require cryptographic proof of payments to be provided within a bounded time frame. The Nitrogen interface shows that the strive for security and decentralization is compatible with a simple and intuitive UX.

The stablecoins added on Nitrogen Network have been selected for their strong governance and the variety of inherent mechanisms. All have a clear objective of parity with respect to the USD with different tools to achieve it. TrueUSD (TUSD), USDC, Pax and GUSD are USD-backed stablecoins that are fully collateralized by US dollars. The fiat collateral is either held by independent trusts (TUSD) or banks (USDC, GUSD). DAI stands aside as a decentralized stablecoin with no central authority. The escrow-like smart contract governing the DAI demands to keep every DAI issued overcollateralized with ETH.

The loan products available on Nitrogen’s funding book offer short term, hassle-free and instant liquidity in any of the five stablecoins. This liquidity can be used in dozens of exchanges to trade dozens of pairs, take an additional position with the unlocked liquidity, or leverage the pledged collateral.

Trading in and out of stablecoins is now a very common process allowing either to take a riskier position or de-risk an existing one. This process can be done without incurring expensive withdrawal and token-to-fiat conversion fees.

The ERC-20 stablecoins selected by the Nitrogen Network, have a singular advantage because transactions can be decentralized. Among the 896 ERC20 tokens listed today by etherscan, around 40 have a market capitalization above $50mln. A decentralized exchange such as IDEX, EtherDelta or Uniswap, facilitates p2p transactions between ERC20 tokens. Despite their categorization as “decentralized exchanges”, IDEX and EtherDelta never hold the tokens like a regular exchange would. Like the Nitrogen Network, they act as an interface that facilitates a transaction: the tokens are held safely, on the blockchain, within Nitrogen’s smart contracts.

With the Nitrogen Network, a user can borrow stablecoins for 3 days, 7 days, up to 1 month. The most obvious case scenario is for the 3 days term that would answer specific liquidity needs over the weekend.

Companies operating with both fiat and crypto currencies experience know how essential it is to manage their daily liquidity. Imagine the scenario of an investor using US dollars to buy a large quantity of an ETH tracker over the weekend. The service company managing the tracker promises instant exposure to ETH. In this case, it did not expect such a large order and doesn’t have the cash in treasury on a Saturday to fulfill the hedge. This order is a rare business opportunity for the company. It can still reluctantly decline the customer’s request. Or it can pledge part of its ETH holdings as collateral through the Nitrogen Network to borrow stablecoins that he can use straight away to buy the ETH hedge. The operation might cost the company a few dozen basis points, but the cost will most likely be below the company’s service fee (the company’s revenue).

Beyond the hybrid (fiat and crypto) case that was just exposed, stablecoins represent a unique opportunity to revolutionize the payment and settlement system in the near future. Payments over the weekend are only the tip of the iceberg.

In general, small retailers struggle to receive the liquidity they need to operate in time, because of the many technical and administrative hurdles that are slowing them down, or worse, putting them at risk. Settled financial companies and banks will always justify

Whether they are justified or not, these hurdles are logical steps and processes. By essence they are meant to be “smartified” and exhibited in a blockchain. No matter if legislation around stablecoins takes a more conservative stance, a challenge they uphold is to evolve and map the real world requirements into new smart contracts, which will eventually make them indispensable.