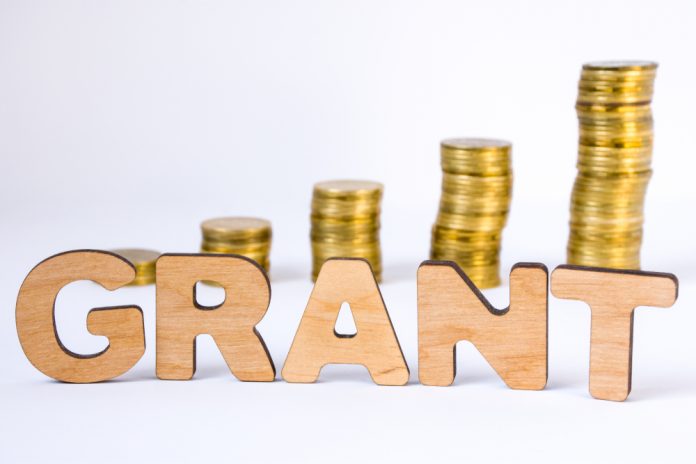 The Tezos Foundation will accept proposals from developers who seek to carry out research and development of its protocol. The grantmaking process will commence in August and consider applications from developers, research institutions and community members, with the Tezos Foundation Board making the ultimate decision as to which projects are the most deserving. Tezos has been the subject of much controversy ever since it raised a then-record $232 million in its ICO last year. After unexplained delays had its community in an uproar, it launched its beta network two weeks ago, but the Tezos community is far from content with how the platform is being run.

Turning Over a New Leaf

Tezos has been no stranger to controversy. Just a few months after it raised over $230 million in July 2017, a class-action lawsuit was filed against the company accusing it of issuing unregistered securities to its investors. The lawsuit was the first of many, with subsequent ones accusing the Tezos founders, Arthur and Kathleen Breitman, of deceptive practices and of failing to deliver on their promises to investors.

Conflict at the Tezos top management level only made the situation worse. The Breitmans have been involved in constant wrangles with the Swiss-based Tezos Foundation leadership as each faction has attempted to establish its roles and responsibilities. The chaos – which has been almost comical at times – led to the resignation of the foundation’s president, Johann Gevers, after the Breitmans accused him of self-serving actions.

The biggest loser in the debacle has been the investors who put their money in the then-promising startup. The distribution of Tezos’ native XTZ tokens to these investors was delayed, which caused an uproar and several class-action lawsuits. Almost a year later in June 2018, Tezos stirred controversy again after it requested that all its investors submit to new KYC checks in a bid to comply with regulators. The move was met with criticism by the crypto community at large, with Ethereum cofounder Vitalik Buterin describing it as backward.

Tezos has a long way to go to win back the confidence of its community and fulfill its promises to its investors.