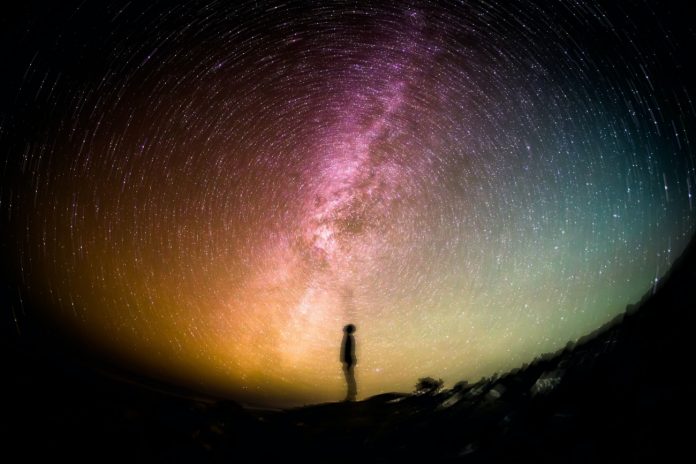 As crypto markets become more and more mainstream, Metaverse coins are taking over with incredible price gains and bullish trends. While today was a relatively slow day for cryptocurrency markets, in this article, we take a look at the top 5 Metaverse coins gaining the most price today, ordered by 24-hour price gained, lowest to highest.

Star Atlas is a grand strategy game of space exploration and conquest. It features a futuristic Metaverse that allows players to gear up their characters, build their ships, and embark on a journey through the stars.

ATLAS is the native cryptocurrency to the platform and allows players to interact with the Star Atlas ecosystem.

In recent news, Star Atlas’ Galactic Marketplace is now fully integrated with FTX Pay. The recent integration with an exchange means users can use fiat currency to buy ATLAS NFTs, and get SOL as a reward.

You can purchase ATLAS on FTX, Gate.io, Raydium, Serum DEX, and more.

LUKSO is a blockchain-based platform from the creators of ERC-20 and ERC-725. Its mission is to move blockchain beyond DeFi and start integrating it with the real world.

The native cryptocurrency to the platform is called LYX, whose primary use is to secure the network. In addition, LUKSO features a token called LYXe, which is Ethereum’s version of the LYX token. Think of it like WETH and ETH; both represent the same value, just “wrapped” for different functions.

In recent news, LUKSO announced that they would be running their very own LUKSO game. According to the tweet posted today:

“If you’re in Miami this week, you might be the lucky person leaving with 100 LYXe!”

In addition, LUKSO gave a presentation yesterday at Decentral Miami. We can only assume that it went well since the market turned bullish for LUKSO today.

You can purchase LYXe on KuCoin, Uniswap, Gate.io, and more.

RMRK is a collection of NFT legos that enable creators to build a system of arbitrary complexity. It’s a multi-chain blockchain that allows artists to customize their NFTs with relative ease.

RMRK is hosted on the Kusama blockchain, which is a scalable network of specialized blockchains built using Substrate.

If you’re confused about RMRK, don’t worry, check out this 1-minute video that explains what it’s all about:

You can purchase RMRK from KuCoin or Gate.io.

DEAPcoin is a blockchain-based NFT platform featuring a variety of games. It describes itself as a next-generation Entertainment Company that will create a new economy and culture. According to their official website:

“We will change/defy the conventional way of the era where we buy “fun” with the money we earn working.”

The DEP token is an ERC-20 utility token used on the DEP NFT marketplace and interacts with the DEAP ecosystem. DEAPcoin also features a service called Play Mining, which hosts a variety of blockchain-based Play-to-Earn games.

In recent news, DEAPcoin announced on Twitter their new NFT lineup for the DEP marketplace. The new NFTs will be available on December 2nd and include 2 Epic and 1 Rare NFTs.

The New NFT lineup for NFT Marketplace by DEP is available on December 2nd!

You can purchase DEP on Bittrex, OKEx, Uniswap, PancakeSwap, and more. For US residents and users looking for low trading and transaction costs, PancakeSwap makes for a great option.

Mogul describes itself as a global NFT marketplace and DeFi platform. According to its official website:

“Mogul partners with movies and other entertainment professionals to create NFTs that represent experiences or movies themselves. Fans can now collect and be part of Hollywood in a whole new way with STARS tokens”

One of Moguls’ most significant selling points is that it helps creators get movies made. With Mogul, creators gain opportunities for collaboration and a chance to get their films funded by the Mogul community.

In addition, users can submit their screenplay to the platform for a chance to work directly with the Mogul team and go as far as turning the movie into an NFT and financing the project.

Mogul already has a fully functional app that includes an NFT marketplace. At the time of writing, there were ten different NFTs on the platform, with the highest-selling at 1.25 ETH.

In recent news, Mogul announced on Twitter their upcoming launch of Mogies, NFT characters that will live on the blockchain. According to the announcement, the characters will be designed by CHAVVO, former animators of The Simpsons and Rick and Morty.

You can purchase STARS on Uniswap, PancakeSwap, LATOKEN, and more.