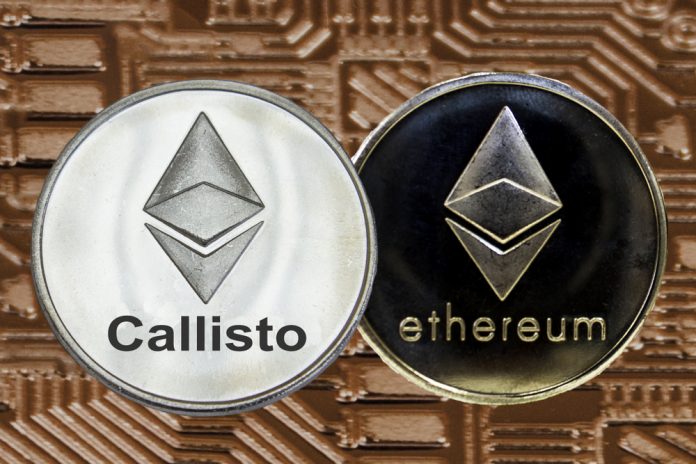 Mass adoption of blockchain technology is becoming increasingly unavoidable as the global population becomes accustomed to cryptocurrencies and their potential. As things currently stand, there are around 1,500 unique alt-assets on the market today — one of them being Ethereum. Ethereum is essentially a decentralized platform that uses smart contracts to facilitate native transactions and features its very own blockchain ecosystem.

In the same vein, Callisto Network is a project that belongs to the Ethereum Commonwealth and has been developed to provide users with a self-sustained, self-governed blockchain ecosystem that enhances the overall security of the cryptoverse by improving the way in which smart contracts are developed as well as deployed.

Another key aspect of the Callisto Network is its implementation of experimental protocols, which have been devised using core features previously implemented within smart contracts and merged protocol-level configurations.

It is also important to note that Callisto Network possesses the ability to implement key platform features using built-in mechanisms so as to define and standardize a protocol for the reference implementation of a:

Callisto Network will develop a standard protocol that will enable the development of secure smart contracts. The platform will also enable the auditing of such contracts — something that is usually quite expensive.

Utilizing the capabilities of the Callisto Network, the developers of this service aim to establish a free smart contract auditing system. Some of the core aspects of this system include the following:

The central role of a manager is to control and verify the work of auditors. The main task of an auditor is to review the code of a submitted smart contract and produce a report that provides a detailed technical breakdown of each contract. 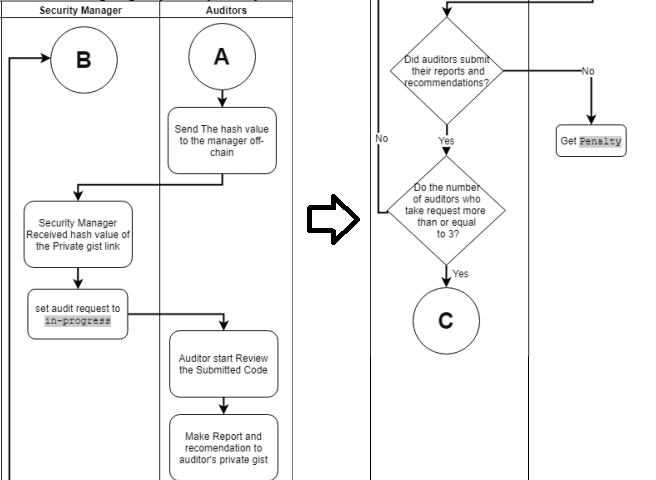 For every good review, an auditor receives a certain amount of positive ‘karma’, while for each mistake, a small penalty is levied. Karma statistics reflect each auditor’s results and thus determine their rewards. It is worth mentioning that both managers and auditors are paid directly from the Callisto treasury and no financial intermediaries are involved during the payment process.

In terms of the auditing process itself, all transactions are managed through GitHub so that a high level of transparency is maintained at all times.

The auditing process is as follows:

The CEO and co-founder of this venture goes by the name of “Dexaran”. While a lot is not known about Dexaran, he mentioned on Medium that he currently resides in Russia and excels in specialized domains such as information security and cryptography.

Yohan Graterol is the CTO and co-founder of this venture. According to his LinkedIn profile, Yohan has served as an open-source contributor to a variety of projects including:

Additionally, he is also the Head of Product Development at Platzi, a blockchain firm involved with the creation of novel digital solutions using programming languages such as Python.

Having entered the crypto market in March of this year, CLO coins have seen an immense drop in value over the past couple of months.

While initially trading at an impressive $1.38, Callisto’s native currency is currently being bought and sold for a meager $0.04 per coin.

With Callisto Network aiming to provide the cryptoverse with a platform that can potentially enable the auditing of smart contracts in a hassle-free manner, it will be interesting to see what the future holds for this venture.

While the associated currency’s (CLO) value has dipped tremendously in the past few months, the project does hold a decent degree of market potential.

If you would like to invest in Callisto Network, CLO trading pairs are currently on Stocks.Exchange and OOOBTC.