It is estimated that nearly 60 million concert tickets are sold in North America each year, thus indicating a strong demand for live entertainment on this side of the globe. However, it should be noted that many top performers are still not able to meet the hundreds of venue requests that they receive on a near-daily basis, creating significant missed revenue opportunities.

CEEK is an all-new entertainment ecosystem that is powered by Ethereum-based smart contracts and governed via the use of a native blockchain protocol. In its most basic sense, CEEK enables concert-goers to virtually experience live performances by their favorite bands and artists without having to physically be present at the venue.

As a result of this, performers can potentially sell an unlimited number of virtual tickets as well as authentic digital merchandise.

From a functional standpoint, CEEK allows music lovers to purchase tickets and attend performances by their favorite bands using a VR-enabled headset. The platform also enables artists to interact with their fans, allowing them to sign autographs on virtual album covers that apply special cryptographic token signatures which are unique and immutable.

Overview of the system 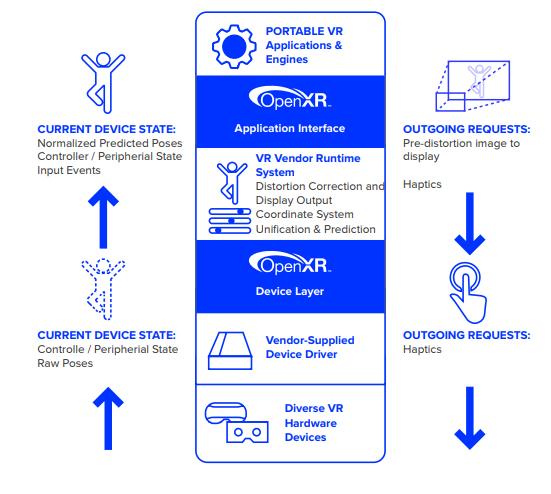 Overview of the Open XR architecture used by the platform

Additionally, CEEK makes content accessibility streamlined and deploys four patented technologies to help improve the overall visual and aural delivery of the platform. They include:

In a similar vein, the system also employs a distribution engine that provides customers with integrated content that can be sourced from a host of VR channels such as mobile devices, PCVR, consoles, and other VR equipment.

Lastly, CEEK makes it easy to monetize digital content by automating metadata ingestion and making it easier to get rights and clearances from data producers. The platform also streamlines the process of reporting and managing data through the use of a unified platform.

How Will All of This Work?

The CEEK ecosystem is driven primarily by mobile VR technology. Because smartphones offer high mobility and freedom of use, CEEK has developed VR headsets that can be adopted by everyday mobile consumers. 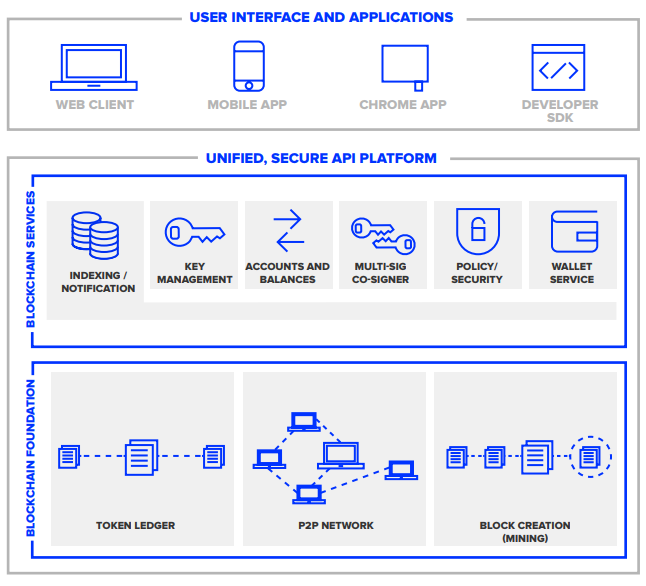 A structural overview of the CEEK ecosystem

Additionally, CEEK makes use of a multiplatform content engine that is compatible with many of today’s mobile devices. With more and more smartphone makers beginning to adopt VR, it is only a matter of time until we see the widespread adoption of this innovative technology.

Lastly, CEEK’s VR headset is platform agnostic and can be used to access a variety of content types, coupled with premium VR information, all at a competitive price point.

According to the official company website, CEEK VR currently has partnerships with a host of leading music industry players including Universal Music, Apple, T-Mobile, and Baptist Health.

In addition, the company has also teamed up with top artists such as Katy Perry, U2, Megadeth, and Elton John to help digitize and stream their concerts across the globe using its native VR platform. 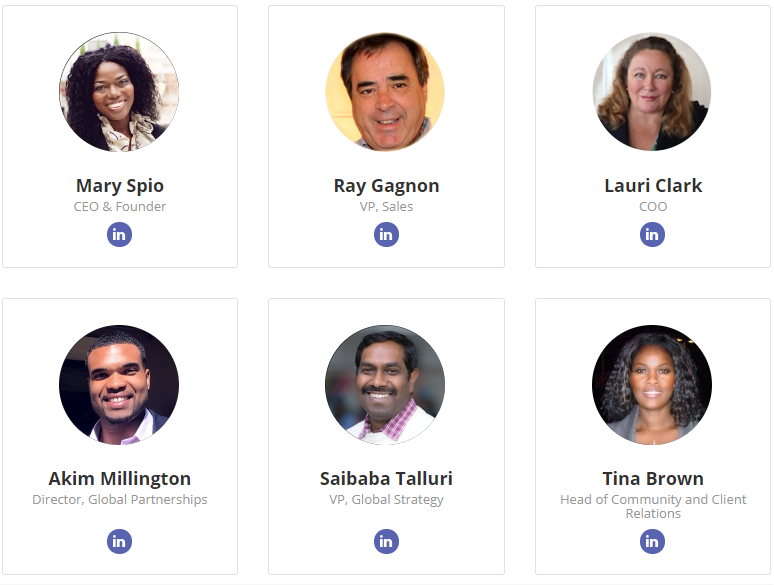 Mary Spio is the CEO and founder of this project. In addition to her work at CEEK, Spio has worked as a deep space engineer for Boeing Digital Cinema, Intelsat, and Aerospace Corp. She has also served as a technical consultant for many established firms including:

Lauri Clark is the COO of CEEK, and according to her LinkedIn bio, her core technical prowess lies within niche domains such as:

Clark has also worked as an analyst, overseeing a variety of mergers and acquisitions, and has even served as an expert witness to various U.S. government panels including the Federal Trade Commission and the Department of Commerce.

Lastly, Akim Millington is the Director of Global Partnerships for this venture. Millington is a former NFL player who was on the New Orleans Saints roster in 2008. He has since been affiliated with a host of businesses, particularly those related to the field of Virtual Reality, including Next Galaxy Corp. and CEEK VR.

Released just over a week back, the value of the native CEEK token has remained remarkably steady since then.

While initially trading for a sum of US$0.05 per token, the currency dipped in value a few days back. However, it has since recovered, and the price of CEEK currently stands at $0.045 (as of June 21).

Additionally, CEEK possessed a market cap of US$12,259,793 and has a total supply of 1 billion, of which only 270.6 million coins are currently in circulation.

Virtual reality is viewed as the next big technological breakthrough by many analysts, and if CEEK is successful in infiltrating the entertainment market, there is no telling how successful this project could eventually become.

If you would like to start investing in this platform, CEEK tokens are currently being traded on IDEX and Bancor Network.