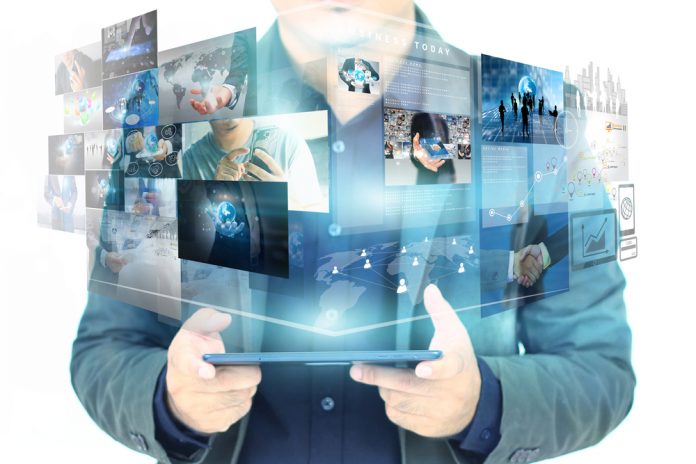 Over the past few years, people have become aware of the fact that their personal data is often used by social media companies and online retailers for advertising purposes. In addition, a surge in the number of recent data privacy scandals has forced more people to make use of advanced security protocols so that they have more control over their private information.

TaTaTu can be thought of as a transparent social media and entertainment platform that rewards users for not only creating novel content but also for their time. TaTaTu’s users will be able to watch content for free—however, before going live, the data will first need to be approved.

The platform uses an ad-based distribution scheme which rewards content creators and viewers for their time and attention—thereby allowing the “user to become the product”.

Overview of the Platform

TaTaTu will be powered by a social media framework that has been built using blockchain technology. Once the platform is live and fully operational, users will have the ability to add photos, create videos, comment on posts, and chat with their friends in a manner that is accessible and quite similar to other popular platforms such as Facebook. 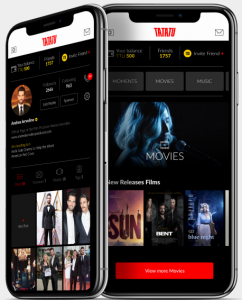 However, what sets TaTaTu apart from other social media service providers is the fact that the platform is decentralized and anybody using or contributing to the network is rewarded for their efforts in the form of native TTU Tokens. These tokens not only serve as rewards but are also used as fuel for advertising and tracking distribution rights for movies and other internal content. Additionally, according to the official whitepaper, the company also hopes to launch an e-store in the near future where customers will be able to buy and sell a wide array of merchandise.

Lastly, to help facilitate the smooth working of its platform, TaTaTu Enterprises Ltd takes a small percentage of profits from all transactions but allows users to retain a majority of the received revenue.

How Does All of This Work? 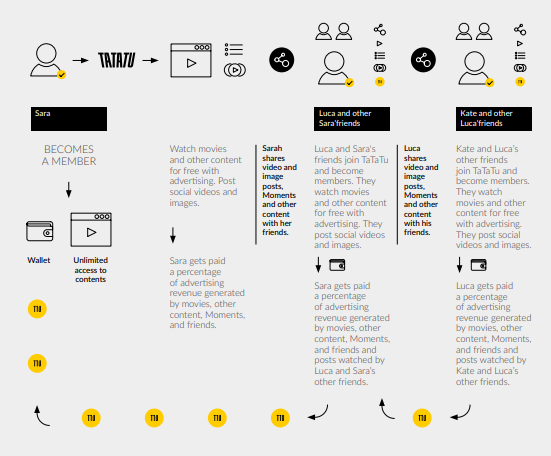 A diagrammatic representation of how the platform works

The AVOD module is comprised of a video playback widget which includes:

Additionally, the AVOD unit also contains a series of unique web applications, an iOS app hosted on the Apple App Store, and an Android app hosted on the Google Play Store (so as to maximize product accessibility). 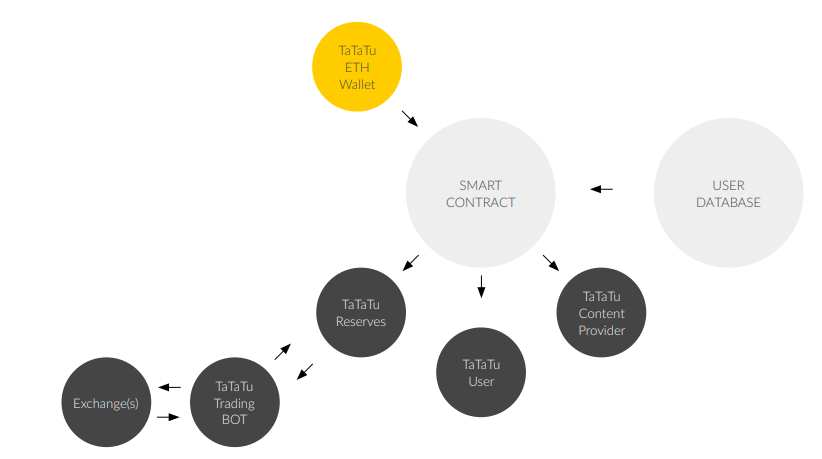 How payments work within the ecosystem

In terms of its blockchain design, TaTaTu plans on utilizing Ethereum-based smart contracts to facilitate the creation of intelligent representations of existing rights records that are stored in individual nodes within the network. Each individual contract will contain metadata about record ownership, permissions, and data integrity.

Lastly, blockchain transactions are carried out via cryptographically signed instructions so as to carefully manage the individual properties of the data in question. Policies are carried out by the contract’s state transition functions, which enforce data alternation only by legitimate transactions. 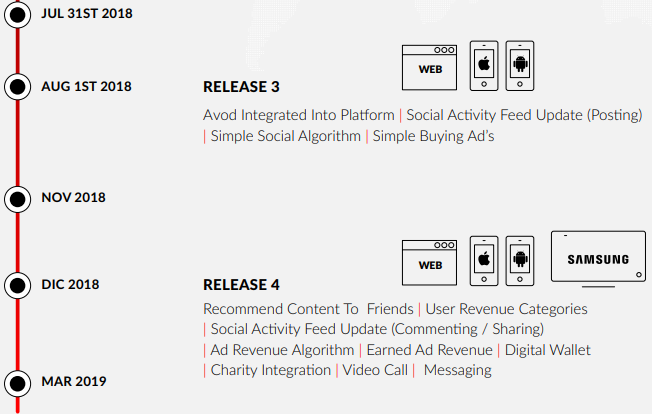 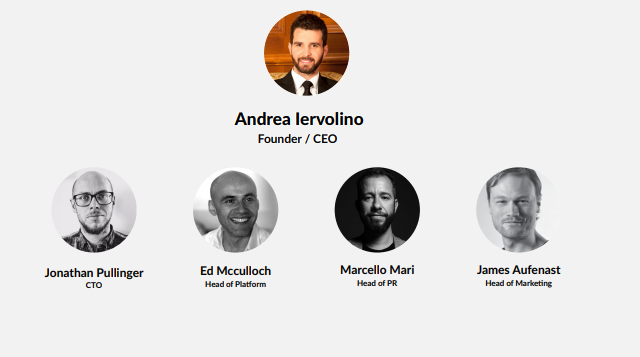 Andrea Iervolino is the founder and CEO of this project. According to his online bio, Andrea launched his first business venture at the age of 13, and over the years has produced and distributed over 500 films. Some of the major hits that Andrea has been associated with are Rush, Apocalypto, Sliding Doors, The Passion of Christ, and Memento.

Jonathan Pullinger is the CTO of TaTaTu. Having been a Bitcoin miner since 2012, Jon has been actively involved in this scene and previously worked for a number of established blockchain projects including:

Lastly, Ed Mcculloch is TaTaTu’s Head of Platform Development. He has worked at AKQA, TMW, and Starcom, where he served a variety of established clients including:

Having been in the crypto market for just over two weeks, the value of TTU has remained fairly stable over that time.

With the online entertainment industry in dire need of disruption, TaTaTu seems to be destined for big things. Not only does the service help reduce platform bias, but it also ensures that adequate rewards are provided to content creators and viewers.

If you would like to start investing in TaTaTu, TTU trading pairs are currently available on HitBTC.