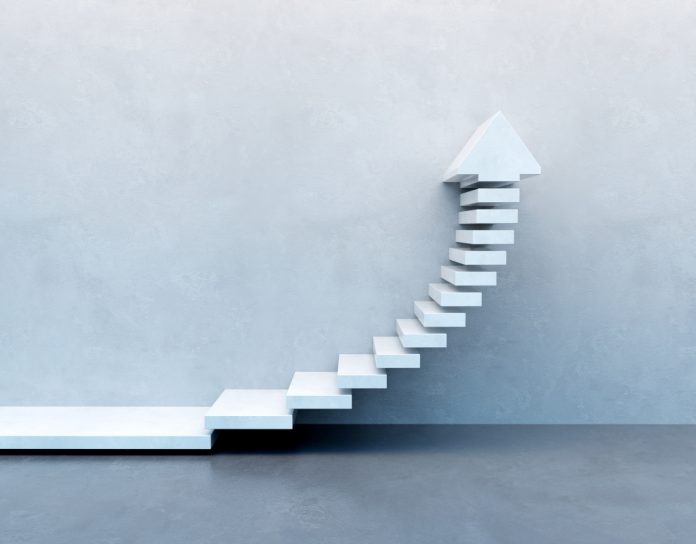 The Yield Protocol has announced today via their Twitter handle that their token $YIELD will be getting listed Tomorrow 5th March 12 PM UTC.

Are you ready?$YIELD token will be listed on https://t.co/kYS1wbf5si and Uniswap on the 5th of March at 12PM UTC.

If you have participated in the SHO, you will be able to claim your tokens prior to the listing, more details soon. pic.twitter.com/pINuLpZtT0

DaoMaker Has Introduced the new Strong Holder Offering (SHO) of Yield Protocol Recently and it was a massive success like all other DaoMaker SHOs.

Yield Protocol, the first technology of its kind, was designed to simplify the creation of investment strategies for yield farming. And their listing of Gate.io exchange is no doubt great news to all the SHO participants as well as those who missed the SHO because now everyone will be able to fill their Bags with tokens of this Potential Project,

Their Partnership with Daomaker and other Big Influencing companies in the market already hyped this project among the crypto community and now it is very exciting to see where will it go and how will it perform in the wider community of Gate.io Traders

$YIELD Token Will be listed on Gate.io tomorrow at 12PM UTC. This is very Exciting for Everyone. From Yield Protocol team, to DaoMaker folks and Gate.io Staff and Community to everyone who have been waiting for this moment for months.