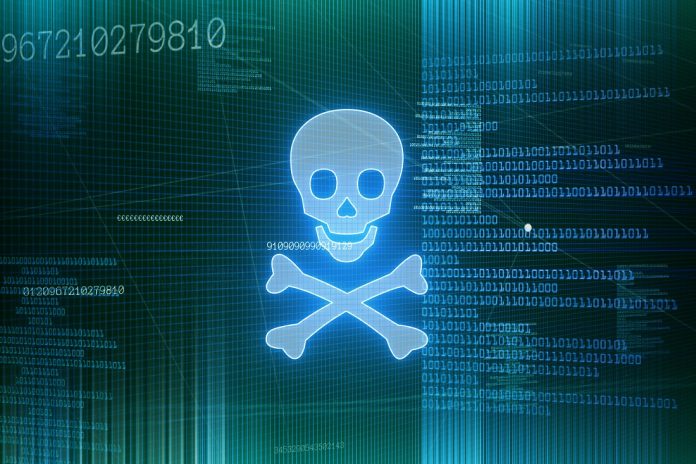 The darknet continues to cause headlines for a wide variety of reasons. A trio of drug dealers on the darknet has been recently arrested and sentenced. Their actions have, indirectly, lead to multiple drug deaths in Iowa. It is evident the sale of illicit drugs continues to rise in the US, which is something that needs to e addressed sooner or later.

It has become significantly easier for anyone with access tot he internet to buy illegal goods and services. That includes the purchase of fake documents weapons, and more importantly, drugs. As is usually the case, these drug dealings often lead to deaths or other health issues. In the state of Iowa, various drug-related deaths have been linked to three vendors on the darknet.

Although there is still plenty of work to be done prior to shutting down the illicit drug sales in the US, any effort needs to be applauded. In this particular case, three men have been sentenced to lengthy stays in prison for causing the deaths of three Iowa residents.

All of the individuals were active on the darknet. They all seemed to specialize in distributing opioids, one of the more popular types of narcotics still being sold on the darknet in growing quantities. One of the three individuals received a life sentence, whereas the others receive 18 and 33 months respectively.

Interestingly enough, these three arrests have been a major victory for the Dubuque Drug Task Force. One of the individuals arrested sold heroin to their undercover agent on not one, but two occasions. Both transactions took place well within the area of playfields and an elementary school, allowing the task force to take the necessary action.

All of the arrested darknet vendors have also had their homes raided by police officials. A fair amount of drugs were seized, including crack, fentanyl, and heroin. It is evident these three individuals were involved in large-scale operations on the darknet, and their jail sentences reflect their intent to distribute. Selling drugs is subject to severe punishment in any jurisdiction.

By actively engaging in these drug sales, all three individuals signed their own death warrant, so to speak. It is evident the drug agencies around the world still have plenty of work ahead to bring all of this activity to an end. In fact, it seems unlikely drug trafficking will ever be eroded completely. It has become a multi-billion dollar industry which becomes harder and harder to track down.