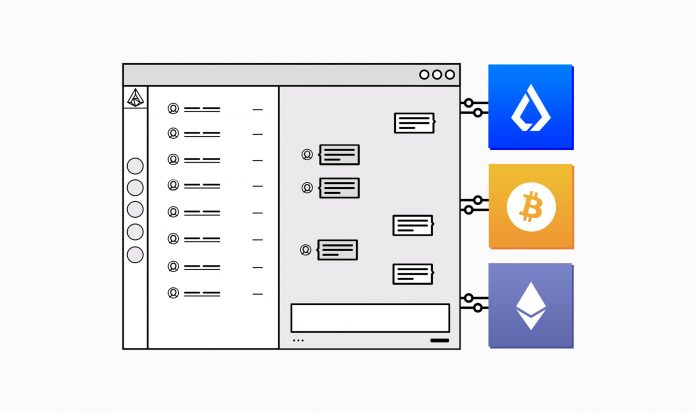 You may have heard about the ADAMANT project, a private-messenger operating entirely on a blockchain (unlike false-claim projects). If earlier the advantages of using cryptocurrency technology in a messenger were questionable: ADAMANT has justified the rationality of such a decision. The project team has set an ambitious goal to ensure the transferring of cryptocurrencies: Ether, Bitcoin and Lisk, inside messenger chats. 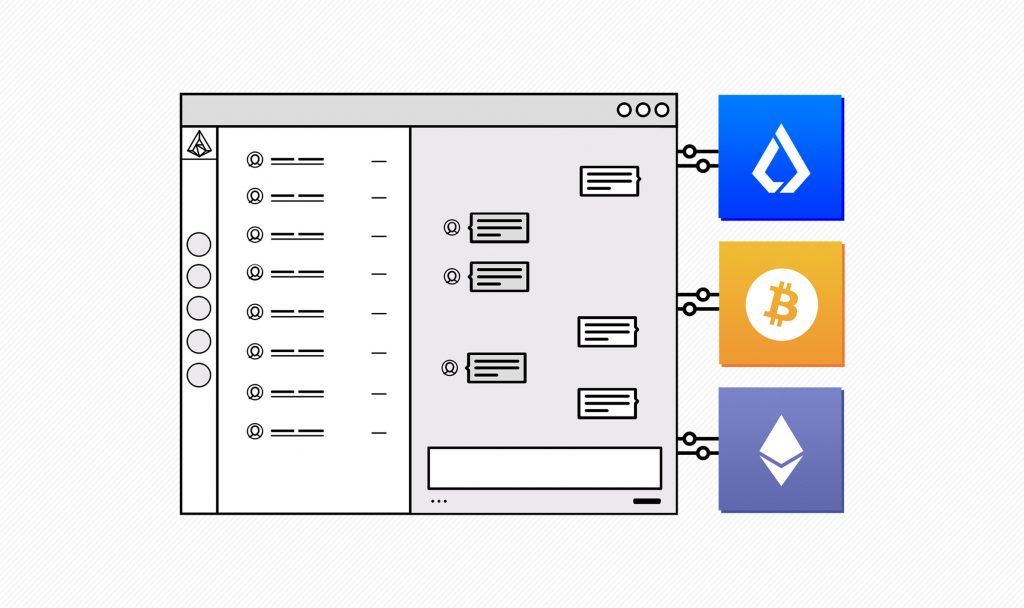 Data security is an increasing priority for businesses and individuals seeking to retain their privacy. Popular instant-messaging services use modern encryption methods that make them highly-secure. Nevertheless, many users refuse to trust instant messengers — this is due not to insufficient encryption, but the large volume of centralized data that moves through these companies on a regular basis, and a completely enclosed source-code. Almost all popular messengers require access to contacts, camera, microphone, and location information. Many store personal data within their servers, increasing the risk of third parties receiving it. Developers have access to user accounts that enable them to block or restrict users, and the IP-addresses of devices are also known to the messenger’s servers. People have to find a balance between usability and privacy.

The use of blockchain-technology allows the ADAMANT platform to avoid the majority of the listed shortcomings and build a reliable distributed-infrastructure for online communication that is consistently needed. The product has already attained an active audience, with crypto-enthusiasts supporting its blockchain globally. The team is constantly setting and achieving ambitious goals, gradually making the product more and more competitive.

The ADAMANT Messenger is already working, and is available for use by anyone in the world. This is a completely open-source project, including the server part. The messenger allows  truly anonymous communication — no email, phone number, or application is required for registration — all the functionality is available via a progressive web-application in-browser. The message history is not saved on the device being downloaded directly from the ADAMANT blockchain in encrypted form, therefore making it impossible for anyone (including developers) to read user messages. The user’s IP-address also stays unknown as all of the data is sent between the blockchain nodes.

ADAMANT does not require any user information.

The team does not limit the project, they’re developing ADAMANT as a platform for messaging that includes an array of services. These services connect user apps to the blockchain and can be various, for example, the recently developed instant-notification-service (known commonly as: Push-Notifications) will not only ensure the convenience of communication, but also save battery power. 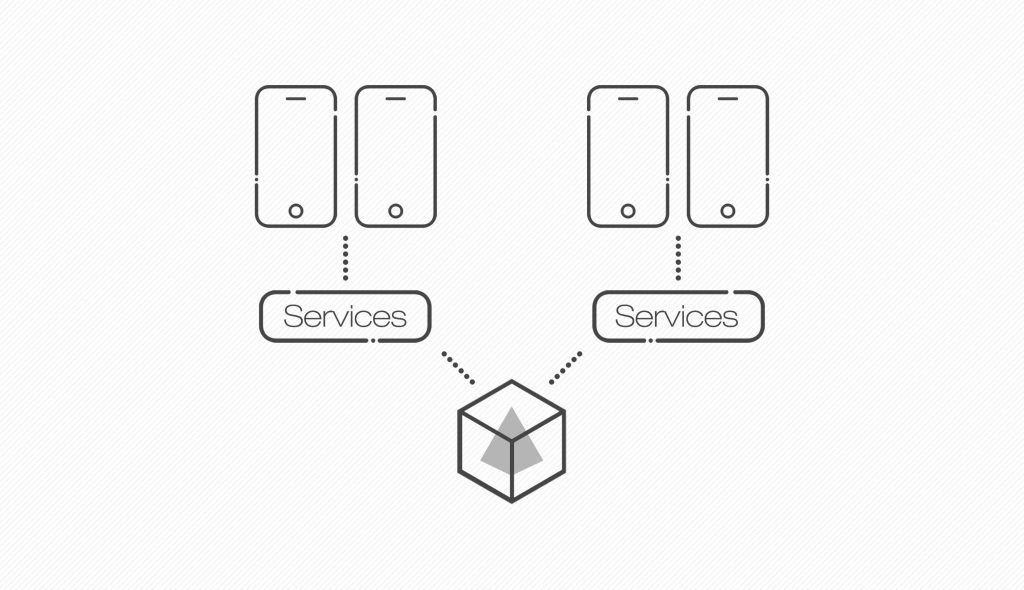 Currently the developers are implementing the possibility to send cryptocurrencies right inside chats, primarily Ether, Bitcoin and Lisk.

Such functionality is a practical blockchain application, it’s a highly desirable service that possesses the ability to attract a large number of users. Imagine, for example, online consultations and shops where goods and services can be paid for directly in chat. And what about transferring tokens to a friend during a conversation? ADAMANT team already added ETH support in its Messenger application, and you can try it by yourself — go to https://msg.adamant.im, and don’t forget to get few free ADM tokens for testing. 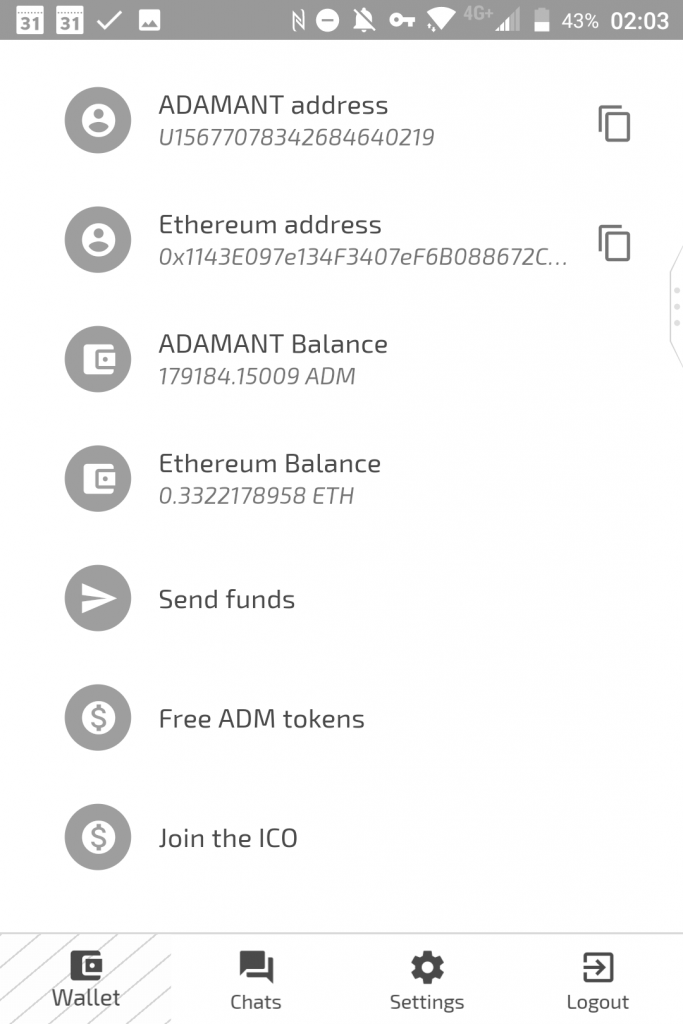 So we can expect in-chat ETH transactions soon.

The team plans to launch the ADAMANT Business solution service that will allow concluding contractual agreements with digitally-signed documents (see more in the ADAMANT Whitepaper).

The world is changing rapidly, progressive blockchain messaging-applications like ADAMANT make it more comfortable and safer to transact every day. ADAMANT is currently in its ICO stage, and more than half of ADM tokens are already sold — certainly good prospects for the first messenger that works completely on blockchain.