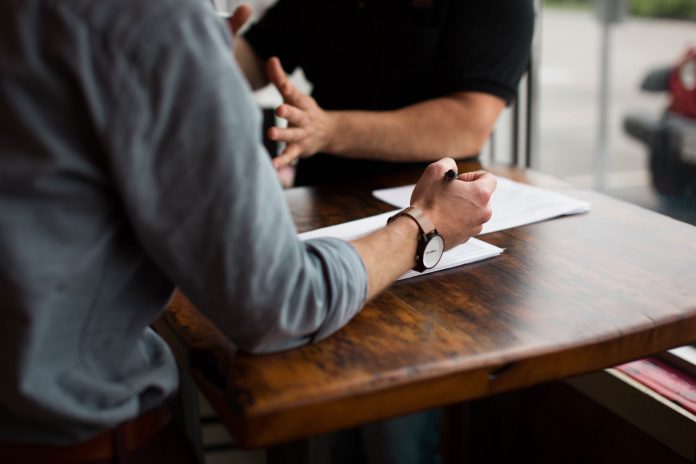 Financial constraints can harm any company or service provider. US telco AT&T is no exception, as it aims to cut costs by tens of billions of dollars.

When a company is not making enough money, the obvious solution is cutting costs.

A Rough Road Ahead for AT&T

If that company has many shareholders to report to, laying off staff is almost inevitable.

For AT&T, it seems both options will need to be pursued for the foreseeable future.

Eventually, the telco hopes to reduce costs by tens of billions of dollars.

Several initiatives will be explored to ensure this goal is effectively attainable.

The first order of business is to cut jobs across the board, although no official figures have been announced at this time.

Other measures will become more apparent as time progresses.

One option the company is a fan of is moving to the cloud and reducing electricity costs.

Whether those moves will effectively address the costs or create new problems down the line, is up for debate.

AT&T is also spending less on its own network, which can have major consequences for its DirectTV offering.

With fewer subscribers year over year, it may be time to ax this service altogether.