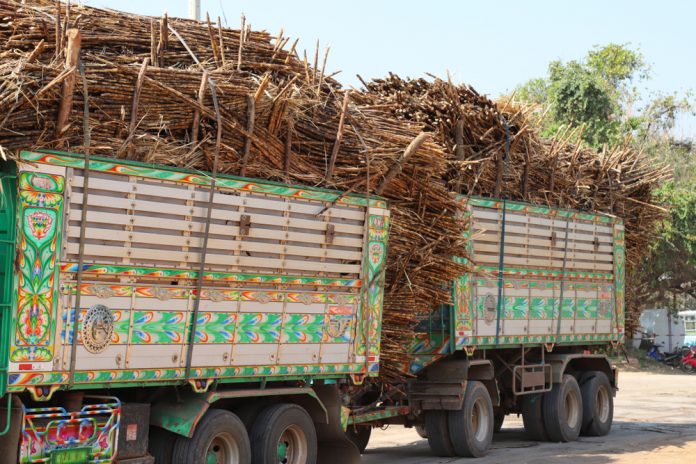 The Australian government will provide a AUD$2.25 million grant to an initiative that seeks to use blockchain technology to develop transparency in the sugar industry. Known as the Sustainable Sugar Project, it will be used to prove the origins of the sugarcane used and the sustainability of farms. This will give consumers confidence in the sugar they consume, especially in the wake of recent counterfeits. Australia’s sugar industry is one of the country’s most important industries, and once implemented, the initiative will mark a huge step forward for blockchain technology.

The Sustainable Sugar Project is an initiative led by the Queensland Cane Growers Organization and will be active for four years. It will bring together the various stakeholders in the sugar industry including sugarcane farmers and industry researchers to come up with standards that will focus on the productivity, sustainability, and profitability of the industry. As reported by Food Navigator Asia on July 31, the Cane Growers believe the benefits will be tenfold.

The Sustainable Sugar Project aims to meet the needs of end-users who require sustainably-produced sugar and to develop transparency around a market for that sugar. By using Smartcane BMP and blockchain technology, Cane Growers is seeking to provide provenance for our product, increase our market access and provide greater value to growers and the market.

The initiative will help sugar manufacturers and cane growers increase their profits, as sugar buyers are willing to pay more for fully-traceable sugar. This is according to the country’s Minister of Agriculture, David Littleproud, who cited Coca-Cola as one of the major companies that has already announced that it will source all its sugar from sustainable sources by the year 2020.

The success of the project will also go a long way in helping Australia increase its sugar exports, Littleproud continued. With the blockchain-based platform being tamper-proof, consumers can trace their sugar back through the chain, giving them the confidence and assurance that the sugar they consume is of the best quality.

Blockchain technology has continued to become popular in the supply chain management industry. Its decentralization, immutability and transparency have been a godsend to many companies, helping them to develop faster, more efficient, and more cost-effective supply chains. Blockchain-based supply chain solutions have been developed for almost every major industry. Walmart leads the efforts in retail, Maersk in shipping, UPS and FedEx in package delivery, JD.com in e-commerce, and Proctor & Gamble in consumer goods.

Recently, the Commonwealth Bank announced that it had developed a blockchain-based platform that would leverage AI and smart contracts to revolutionize the global supply chain. In partnership with other stakeholders including the Port of Melbourne and the shipping carrier OOCL Limited, the bank tracked the shipment of 17 tons of almonds between Australia and Germany. The partners used IoT devices to monitor the shipment’s conditions including temperature, as well as its location, the entire way. Being deployed on the blockchain, the platform enabled the participants to upload the key documents digitally which were then accessible by the other participants. Those documents included certificates of origin and bills of lading.