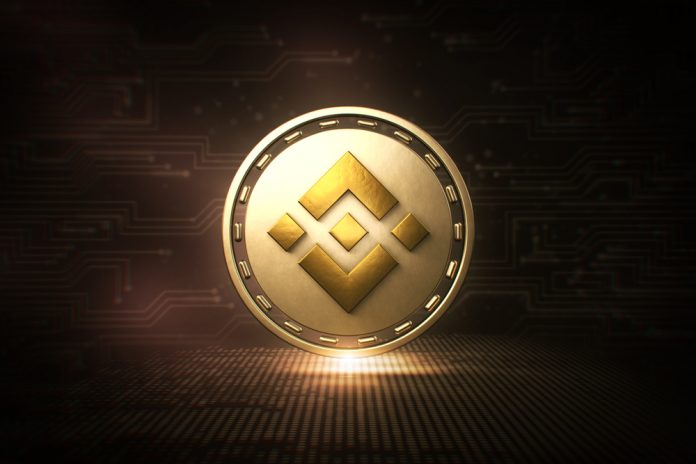 It has been a remarkable day for all of the cryptocurrencies, tokens, and assets on the market. Bitcoin’s surprising sudden uptrend has caused a lot of shifts to take note of. Perhaps the biggest development is how the Binance Coin price successfully claimed a new all-time high for the second time in three days. One has to wonder how long this momentum can remain in place, though.

Prior to 2019, the BNB all-time high sat well below $25. That record was reached during the 2017 bull run which triggered a lot of excitement, yet also subsequent losses shortly after. Now that 2019 seems to be the year of price recovery, the Binance Coin price has reached several new all-time highs. The most recent one comes in the form of a temporary push to $30.14, albeit that level could not be sustained as of yet.

Unlike most of the alternative markets, Binance Coin successfully managed to gain some value over Bitcoin. A very steep uptrend materialized yesterday afternoon, resulting in a peak near 0.004 BTC per BNB. As was somewhat to be expected, Bitcoin’s sudden bullish momentum near the same time trigger an equally steep BNB/BTC retrace to more normal levels.

Since that dip, there have been a few attempts at pushing the ratio higher again. Successful attempts saw a value of 0.0037 BTC, 00375 BTC, and 003725 BTC being reached without too many problems. Unfortunately for traders, every push upward has resulted in an equal retrace, for the most part. However, there are some positive developments to take note of as well, assuming this uptrend doesn’t collapse entirely.

For those traders who prefer a BNB/USD pair, things are looking virtually identical. This massive outbreak in value has allowed the Binance Coin price to reach a peak of $32.32, although this was triggered by a wick with very little trading volume behind it. The more realistic top is closer to $30.04, or even $29.07 depending on how one values the uptrend which is currently in place.

Right now it would appear the $30.04 level will act as a strong resistance, as new attempts to break it have all been rejected so far. The price seems more keen to retest support at $28.01, although there is a chance the $29.01 level will become the new “bounce” over the next few hours. Further confirmation is needed to draw any real conclusions in this regard.

If the $28.018 level would not hold, further support can be found near $26.79 and $26.31. If things were to really collapse, the $25.49 level can come into play fairly soon. As the Bollinger bands show signs of tightening, the market can easily break out in either direction. Traders need to keep in mind this current uptrend may look very different tomorrow when most of the “normal trading” resumes.

It is not entirely uncommon for the MACD to indicate how a trend will look in a few hours. For Binance Coin, the MACD for BNB/USD shows signs of reserving rather hard. This uptrend has yielded an overbought territory which sits well above the more normal values. However, that doesn’t mean a bearish period will commence. There may be a minor dip to one of the other support levels as identified above.

Things are a bit different when it comes to the BNB/BTC ratio. It would appear the market shows signs of potentially retesting levels above 0.003794 Bitcoin in the coming hours. A healthy MACD bounce is often promising, albeit such trends can always be short-lived. For now, there are plenty of green candles on the daily chart, but one never knows what the remainder of today will bring.