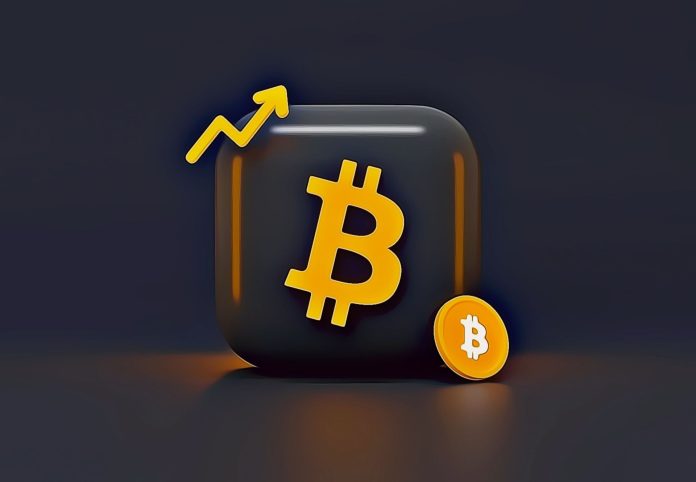 It appears that this week’s price movement will continue a similar pattern as last week’s, in which crypto assets trade sideways within a constrained range with varying volatility throughout the week. Ethereum is trading in the $1,300 area, while Bitcoin is at $19,000. The trade volume for BTC and ETH has increased significantly during the last day as the new week gets underway. Let’s examine recent news that is important to the markets.

The 10-Q, Tesla’s most recent quarterly financial report filed with the SEC, is one of the biggest stories of the day.

In the first quarter of 2021, Tesla reportedly invested $1.5 billion in Bitcoin, according to the report. Additionally, Tesla said that despite suffering a $170 million impairment loss, it still managed to make $64 million on some Bitcoin to fiat currency exchanges:

“In the nine month period ended September 30, 2022, we recorded $170 million of impairment losses resulting from changes to the carrying value of our bitcoin and gains of $64 million on certain conversions of bitcoin into fiat currency by us.”

Tesla’s stock is currently trading at $201.05. It is down 6% today. Speaking of the stock market, the NASDAQ, S&P 500, and Dow Jones have all gained ground recently, and the majority of stocks opened today’s trading session in the green.

In other news, a Coindesk report claims that Goldman Sachs has predicted a positive market for the Dollar, which may put additional downward pressure on the price of cryptocurrencies like Bitcoin and Ethereum.

Since the Fed isn’t going to soften its monetary policy or slow down interest rate increases until 2024, the current bear market for cryptocurrencies may last longer. Inflation is still a problem for the economy because it is at an all-time high.

The classification of Ethereum, the second-largest cryptocurrency asset by market size, is the subject of a contentious argument with regulators, including the SEC. Following the Ethereum network merger, which switched the blockchain’s consensus process from proof-of-work to proof-of-stake, the SEC now thinks that ETH should be considered a security.

Instead of miners safeguarding the network, validators, the majority of which are based in the United States, validate every transaction. Because of this, the SEC has begun to treat post-merge Ethereum as a security and to regulate ETH-based projects accordingly.

There are important tradeoffs surrounding regulation and the classification of staking-based assets, which investors should take into account before going long on Ethereum, even though Ethereum’s transition into a viable blockchain project is crucial for its long-term survival.

Despite the numerous difficulties that crypto assets face, the market remains strong since Bitcoin and Ethereum can hold support rather effectively. Additionally, the trading volume for both assets has increased dramatically by over 100% in the last 24 hours, which is a strong optimistic indicator for this week.

Photo by Mariia Shalabaieva on Unsplash