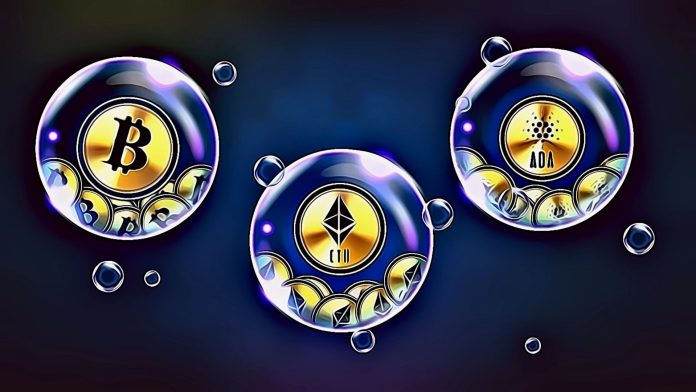 Today’s markets are attempting to hold on to gains made during yesterday’s bull run, which saw significant price increases for Bitcoin and Ethereum. The trading volume for BTC and ETH has decreased by an average of 30% during the last 24 hours, indicating that this Thursday will be a quiet day for cryptocurrencies. Let’s examine recent global and crypto news that has an impact on markets.

A release from Yahoo Finance highlighting the fact that Core Scientific, the company behind the largest bitcoin mining operation in the world, would not make debt payments due in October and November is one of the most important pieces of Bitcoin news today.

The report claims that Core Scientific is exploring options for its capital structure and is working with financial and legal consultants, but it also states that it may have to file for bankruptcy.

If Core Scientific declared bankruptcy, stockholders would be completely wiped out and lose their investments in the company.

One of Core’s biggest clients, Celsius, which declared bankruptcy a few months ago, hasn’t paid Core’s bill in part, contributing to the company’s financial difficulties. Core requests that the court order Celsius to pay up or end the contract.

As a result, Core Scientific’s shares fell by more than 70% today, indicating that investors no longer have faith in the business.

In other positive news, a report from Decrypt reveals that Google has introduced a cloud engine for Ethereum developers and desires to become a prominent Web3 infrastructure supplier.

Ethereum projects will be supported by Google’s cloud-based node engine, offering developers a convenient “fully managed service.” Customers won’t need to engage teams to maintain or monitor their nodes because Google will do so on their behalf and restart any offline nodes.

It’s really encouraging for Ethereum and the cryptocurrency market as a whole to see Google, one of the most powerful tech firms, take the initiative and get involved in blockchain.

It’s obvious that blockchain technology has enormous potential, and the more tech giants that invest in the sector, the more quickly new blockchain applications will be developed. The market will see strong bullish momentum.

Price movement today is mildly bearish as the global cryptocurrency market tests recently found support levels. At $994 billion right now, the market capitalization of all cryptocurrencies is down 0.75%. Ethereum is currently priced at $1,500, while Bitcoin is above $20,000.

Ethereum will probably continue to lead next week’s bullish trend if present support levels can hold, just as ETH did this week.