At press time, bitcoin is off to a poor start in December having slunk down below the $4,000 line once again. Presently, the father of crypto is trading for just over $3,800, marking a nasty $300 fall since our previous price piece.

The situation is giving rise to many questions: will this December be the first one in three years in which bitcoin fails to grow? Will we fall beneath the currency’s 14-month low of $3,600 attained last Thanksgiving, and what will the early portion of 2019 hold? 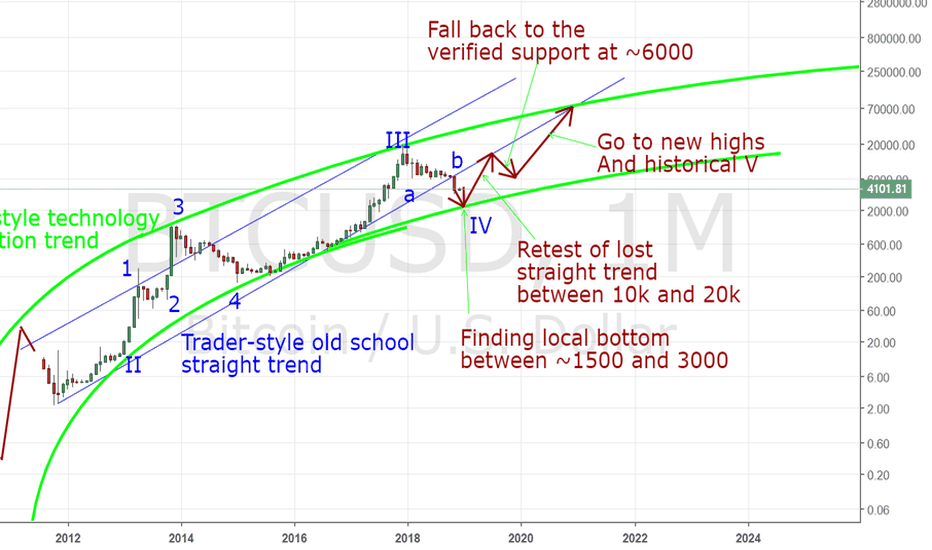 Perhaps the biggest questions center around the Securities and Exchange Commission’s (SEC’s) scheduled decision regarding the VanEck SolidX bitcoin exchange-traded fund (ETF). The fund has been in the news since March of last year, when VanEck SolidX first submitted their application for approval to the governing body. Though it was initially rejected, the company submitted their application two more times and finally garnered some attention. The SEC posted the application for public comment and even sought industry expert opinions regarding whether the ETF was the right way to go.

The application received an overwhelmingly positive response, though this hasn’t stopped the SEC from taking more time with it. Initially set to make its decision in August, this was later postponed to September of this year, then once again moved to December.

It’s unclear if the present sell-off and rapid price drop will affect the SEC’s decision in a negative way. Though some are confident that the ETF still has a chance, others are suffering from a case of the old gloom-and-doom. Charles Hayter – chief executive of data company CryptoCompare.com – recently commented that:

“The market has become tired of great expectations and has been beaten pretty bloodily.”

However, some positive feedback is still meandering through the cryptocurrency space from analysts like Anthony Pompliano, founder of the U.S.-based virtual currency management firm Morgan Creek Digital Assets. He comments that bitcoin is still pushing for breakouts (as witnessed over last weekend) and says that reports of the currency collapsing couldn’t be “further from the truth.”

For one thing, he asserts that bitcoin’s transaction fees have dropped heavily since the currency first came to fruition. This has been witnessed via the high ratio of bitcoin transactions, which he says have been occurring as of late. He also comments:

“While the bitcoin price is important, it is not an important measure of future value. The underlying fundamentals for the blockchain [the technology underpinning bitcoin] appear to be growing stronger despite the decline in the current price.”