At press time, everybody’s favorite cryptocurrency, bitcoin, is trading for well over $4,100. The price of one coin has shot past the previous $4,050 resistance that analysts claimed it would need to surpass to keep up its ongoing momentum.

And now that this has occurred, some are jumping into the mix with their price predictions for the future. Many are claiming that 2020 will be the year for bitcoin, and that the currency will potentially spike to the $50,000 range or higher. 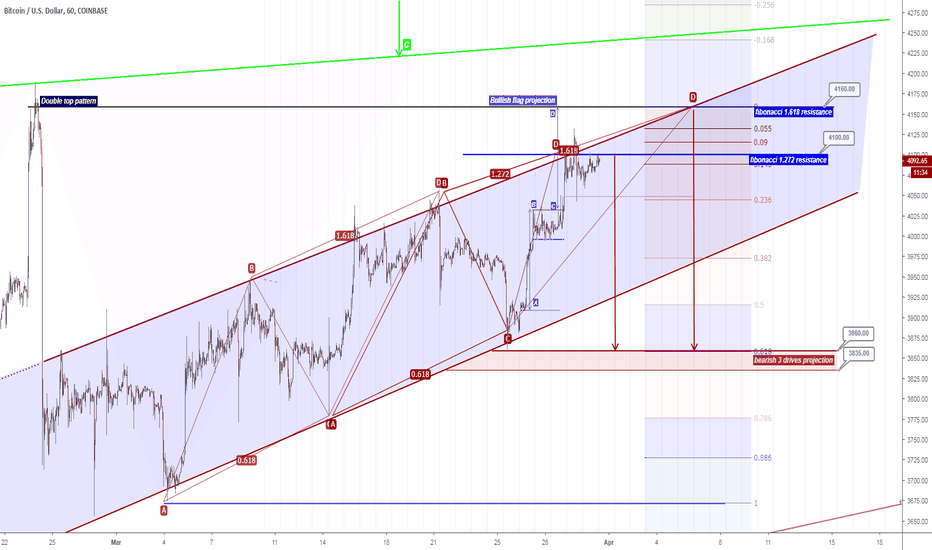 One developer – known as Luke-jr – is suggesting that the currency’s code be changed to potentially stop individuals and exchanges alike from selling bitcoin for unusually low prices. He’s recommending two bitcoin improvement proposals (BIPs) that would potentially boost the coin to more than $50,000 within a year’s time:

“Certain parts of the community have been selling bitcoins for unreasonably low prices. This has halted bitcoin’s valuation at $20,000 and even driven the price down below $15K! However, clearly bitcoin is worth much more than that, and there is widespread support for higher prices. I have written and implemented two BIPs: one to add a signed price field to bitcoin transactions, and the other to soft fork a minimum price of $50K USD/BTC a year from today.”

No doubt, implementing such a tactic would make Luke-jr the most popular bitcoin developer today. $50,000 for one coin would make a lot of enthusiasts – especially hodlers – very happy.

But others are going even further in their predictions. Josh Rager, for example, is a cryptocurrency technical analyst and investor. Examining bitcoin’s behavior in 2011 and pairing those patterns up with the patterns that bitcoin is exhibiting today, he’s confident the currency could experience a solid bull run in 2023 that will take bitcoin up to the $150,000 range.

Some analysts, however, are claiming that these predictions are a bit too hasty, and that it’s time to sit and watch while bitcoin gathers its thoughts. In other words, they don’t want investors to move too quickly and assume the currency is once again entering the same territory it did in 2017. At press time, however, it appears bitcoin has seen its biggest gains since 2017.

Simon Peters, for example, is an analyst at eToro. He comments:

“As the price of bitcoin continues its much-welcomed momentum, some investors are now eagerly awaiting to see if we break the $4,200 price level. Bitcoin has failed to break this ceiling so far in 2019, and therefore, this price movement would be significant. However, investors should hold their horses, as only once we’ve seen a break and, importantly, the price stays above $4,200, can people perhaps start to turn bullish for the long-term.”