It’s been a very interesting week for bitcoin. At press time, the grand daddy of all crypto is trading for just over $8,000. This marks a solid improvement since our previous price article, when bitcoin was trading in the $7,000 range after falling from $8,000 just a few days prior.

Bitcoin Can Be Great if You Use It Correctly

It’s always good to see news of a price swing. What isn’t good is when bitcoin’s benefits and advantages are used in the wrong way. The city of Baltimore is experiencing this firsthand. The entire region is allegedly being held hostage by cybercriminals seeking a bounty of roughly $100,000 in BTC. 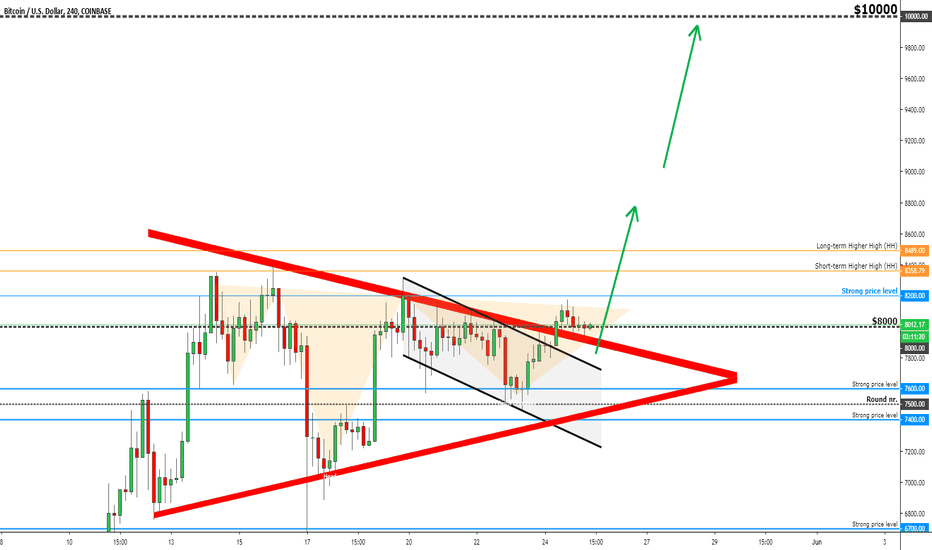 Why hold an entire city hostage for such a small amount? One could argue that there’s something much darker happening behind the “criminal curtain,” but for now, $100,000 seems to be the goal.

Using malicious software known as Robin Hood, the cybercriminals have taken over about 10,000 individual computers throughout the city and are refusing to relinquish their access and control of them until they receive the money they’re demanding. Baltimore officials are refusing to give in to the demands and say they are exploring ways of fighting that doesn’t involve parting with the funds.

In a statement, Baltimore Mayor Bernard C. Jack Young explains that this little “cyber standoff” could last a while. He states:

Our focus is getting critical services back online and doing so in a manner that ensures we keep security as one of our top priorities throughout this process. You may see partial services beginning to restore within a matter of weeks, while some of our more intricate systems may take months in the recovery process.

Other news is a little more positive, with bitcoin’s behavior as of late inspiring bulls to go all out in their predictions for where the coin will go. One of those bulls, broadcaster Max Keiser, claims that bitcoin will potentially reach $100,000 sooner than we anticipate.

While he doesn’t offer a specific date for when this will happen, he hints that timing is for suckers, or people that cannot commit to bitcoin’s present price and are always waiting for it to drop so they can buy in. He suggests that people like this never take advantage of bitcoin, as the price is never low enough in their minds to warrant a purchase.

The timing is immaterial. It is still going to outperform every other asset you can possibly imagine owning over the next five, ten or 15 years. Forget about timing. Timing is for people who think, ‘I’m going to wait and buy it at a better price.’ That is a bad way to approach crypto.