At press time, the father of cryptocurrency is trading for over $11,000, meaning bitcoin has struck a new milestone for 2019.

This is huge news considering where the currency stood at around this time last year. During the summer of 2018, bitcoin was “settling in” to what many considered a drudge-worthy price. Bitcoin had previously struck its all-time high of nearly $20,000 about six months prior and was now trading for a measly $6,000. The coin has lost about three quarters of its value, and it stayed at this position for the next five months.

In November of last year, bitcoin hit a huge bump in the road after it fell to around $3,500 following a bitcoin cash hard fork that pitted several industry leaders against each other. The controversial move proved damaging to bitcoin and several of its altcoin cousins. 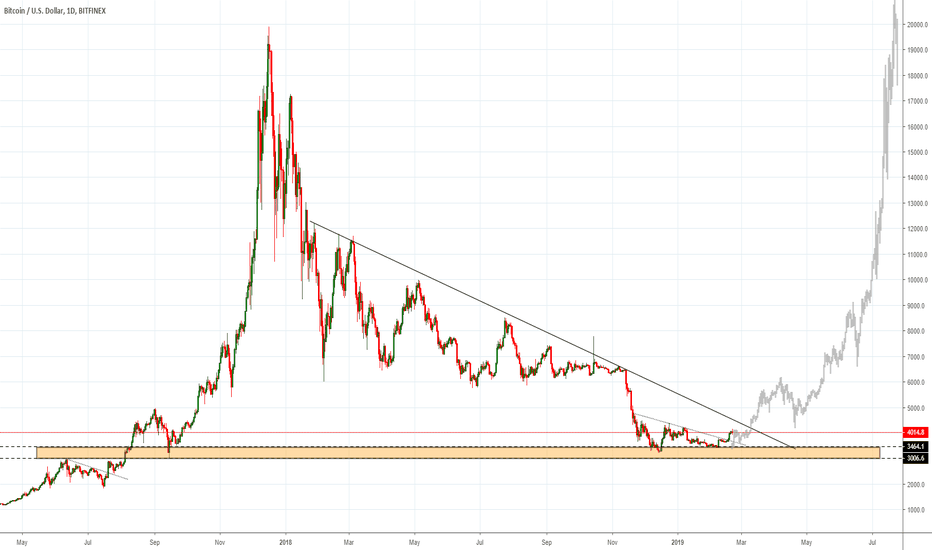 However, the currency seemingly turned itself around in April of this year, spiking to the low $5,000 range. It has been on a roll ever since and has ultimately doubled its value in just two months alone, suggesting that the currency has developed a stronger sense of maturity and some very “thick skin” throughout its ten-year journey.

Lots of news is happening throughout the space that’s likely contributing to the massive growth we’ve witnessed. For one thing, Facebook’s cryptocurrency plans continue to draw strong attention. Many are excited about the prospects of the world’s number one social media platform offering a global payment method that individuals can utilize to garner goods and services.

At the same time, the currency has also drawn its fair share of controversy, as many do not want a company that once had ties to Cambridge Analytica keeping records of their financial activity.

India is also in the news, as the country has long been debating a full ban of cryptocurrencies, believing they carve the path for crime such as money laundering and tax evasion. However, all you really need to do is tell someone that they can’t have something, and they’ll do everything in their power to obtain it.

If You Won’t Give It, I’ll take It

In India, the news of a potential crypto ban has caused use cases to spike within the country, and many individuals are seeking to get their fingers around digital assets quickly.

Figures like Tom Lee of Fundstrat fame are also predicting big things for bitcoin once again. At the rate the currency is moving, we’re likely to witness bitcoin striking its previous all-time high again by the time 2019 runs its course. With six months left in the year, perhaps we’ll even see new records being set.