At press time, the father of cryptocurrency is trading for just over $6,400 – about $100 less than where it stood 24 hours ago.

For those of you who are movie buffs, the big hit in theaters right now is a sci-fi flick called “The Meg,” short for “megalodon.” The story involves a large, prehistoric shark that has emerged from the Mariana Trench to terrorize a group of scientists, deep-sea divers and beach goers… Pretty much anyone it can get its “jaws” around. The big catch is that no matter what the scientists do to get rid of it, it keeps coming back. It’s the Jason Voorhees of the deep. 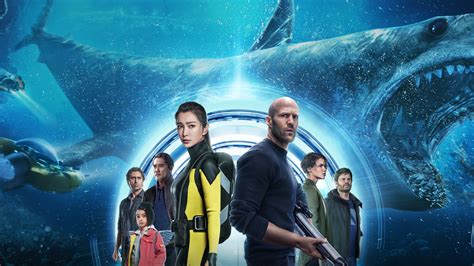 While this may sound like a typical horror-fantasy retread to most people, the shark is relevant in the sense that it exhibits the same behavior as bitcoin’s bears. No matter what the currency does to fight back and protect itself against lowered prices and teetering value, the bears somehow always edge their way in and take hold of the financial reins. Is it fair? No. Is it scary? Yes… Pretty much describes both the attitudes of the bears and the megalodon in the movie.

Now, it would appear these bears have put a serious damper on how 2018 will end for bitcoin. One source explains that while bitcoin is slated to trend higher for the rest of the year, enthusiasts and traders shouldn’t expect it to exceed $8,500 before 2019 comes along. In other words, the limited bull runs of both mid-July and August are likely to repeat themselves in a very literal sense.

As we all remember, mid-July brought a lot of hope to investors when within two short weeks, bitcoin added over $2,000 to its overall value, jumping from just over $6,000 to about $8,400. Many thought BTC was heading back up the financial ladder and readying itself to enter five-figure territory once again, but sadly, it wasn’t meant to be. By the time August had rolled around, bitcoin was back at $6,100 as though nothing had ever happened, and all that progress had simply melted away. 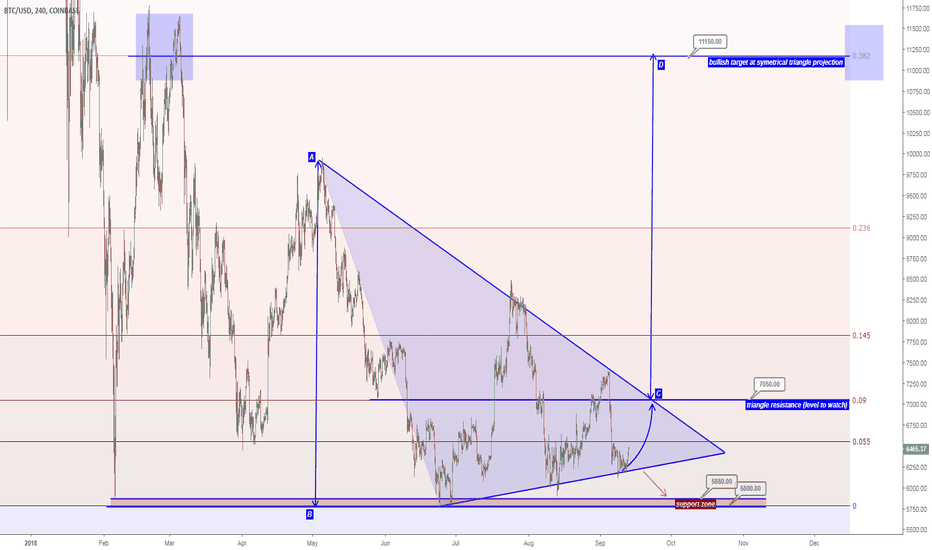 The same thing happened in August, only this time, the bull run was less impressive. The currency ultimately rose to a high of roughly $7,300, but this action lasted about one week, and the coin dropped again.

It’s unclear if megalodons are still out there. Some scientists believe so, but the topic is up for significant debate. Bitcoin bears, on the other hand, are very much a reality, and make their presence known every day – so much that they’re likely to keep a few fingers in the crypto pool over the few remaining months.