At press time, bitcoin’s price is unchanged from yesterday, and the father of crypto is still trading for just under $6,600.

Head analyst at Fundstradt Tom Lee is back in the news again. Lee has often touted bitcoin’s power throughout 2018, claiming the currency could spike all the way to $20,000 by the year’s end. However, many enthusiasts have questioned these claims, considering bitcoin has continued to tumble since its January high. For the most part, bitcoin has spent the year trapped in the $6,000 range, and it’s unlikely the next three months will offer anything different. 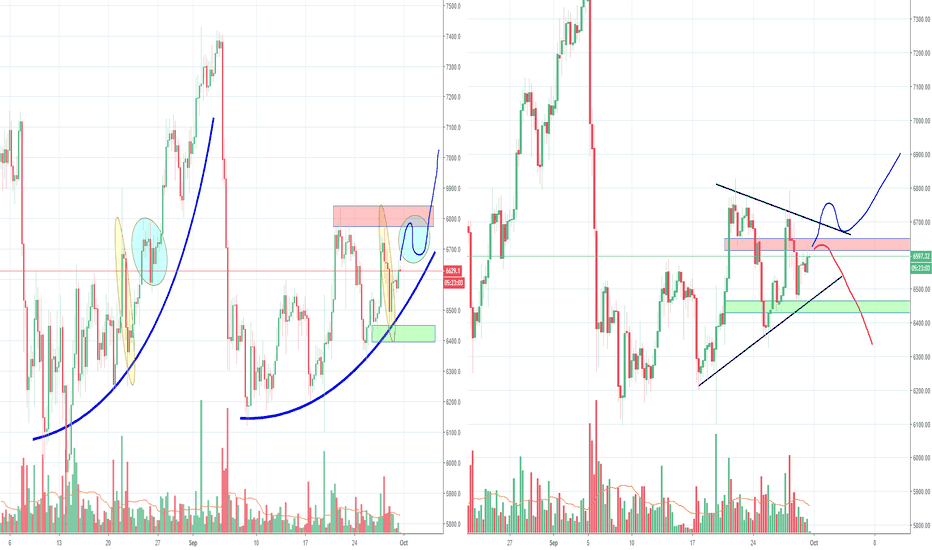 But Lee says that this $6,000 range is quite important for bitcoin’s overall future. He says that $6,000 is the breakeven point for bitcoin miners. The currency has managed to hold this position for some time, and two major “catalysts” are set to occur early next year. All this, he says, will likely bring bitcoin’s price higher than ever by the time 2019 is ready to roll in:

“$6,000 is a level that is more important than we realized. Earlier this year, we were pointing at $6,000 as breakeven for bitcoin mining, so that level should hold. The fact that bitcoin is holding here is very good news. I think there are catalysts in the year end, so I think despite the lower highs we’ve seen, I think we’re starting to reverse.”

One of the big things that will contribute to bitcoin’s upcoming and long-term success – in Lee’s opinion – is the introduction of Bakkt, a crypto exchange developed by the intercontinental exchange (ICE), Microsoft and Starbucks. The platform is designed to work as a custodian and brokerage firm for larger investors and is slated to give major institutions a way of entering the cryptocurrency market.

However, he does believe that bitcoin will need to show confident and solid recovery at both the $8,800 and $10,000 levels before institutional investors get involved:

“This new exchanged called ICE Bakkt will be launched. It is going to be one of the first regulated exchanges. I think around that time, there is work being done by these major investment banks to build products to support it or work with it. I think institutions are waiting to be involved.”

Though it may seem impossible for bitcoin to recover in time, Lee’s $20,000 prediction for bitcoin by the end of the year hasn’t lost all probability. Bitcoin has shown a historical ability to incur massive gains during the December and November months. Thus, 2018 could still send some positive glory for the currency after all.