At press time, the father of cryptocurrency is trading for just over $3,800. This is about $100 less than where it stood during our previous price article, and it is unlikely bitcoin will undergo another price rally anytime soon.

Bitcoin has fallen so badly that many cryptocurrency mining companies are beginning to sell their equipment at massive discounts. Canaan Creative, for example, is selling its prized Avalon Miner 921 for an incredibly low $200 – roughly $542 less than its original market price. 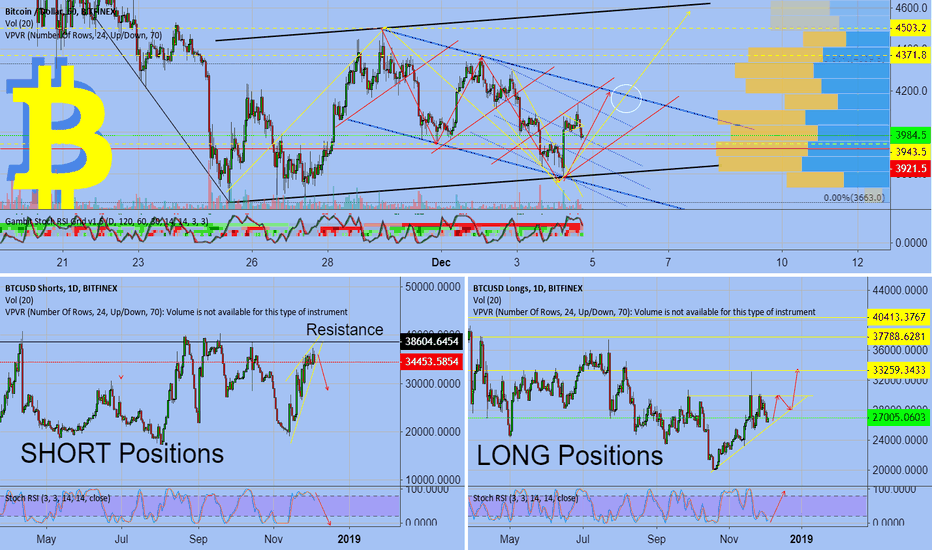 Unfortunately, this isn’t reported to help the industry much. The mining business has become virtually profitless, with Beijing-based mining pool F2Pool claiming that roughly 600,000 individual bitcoin miners have been shut down since mid-November.

“We are entering in the phase when there’s a flushing out of the market. There will be relatively few operations that come out the other side.”

Some are refusing to give up hope that the crypto market can return to its high form roots. Jani Ziedens of the Cracked Market blog writes:

“Bitcoin continues flirting with the $4K level as it struggles to find its footing following the latest sell-off, but given how far we fell, at this point, there is more upside than downside. That said, few things move as far and as fast as cryptocurrencies.”

It’s hard to dismiss the bloodbath occurring before our eyes and assume that this year might yield easier results for bitcoin and its crypto-cousins. Bitcoin cash, for example, continues to falter ever since its hard fork that took place the week before Thanksgiving. The currency is continuing to fall alongside bitcoin, and while the controversy surrounding the fork may have dissipated, the consequences sure haven’t.

“The world’s fifth-largest cryptocurrency continues to record losses in the aftermath of the hard fork it went through last month, and as part of the market-wide trend. Bitcoin cash tumbled an additional eight percent over the past 24 hours, and further extended its losses to record a new all-time low.”

However, Mike Kayamori – CEO of Quoine – believes 2019 will be the year bitcoin surpasses its previous all-time high of $20,000. He states:

“Japanese regulators are starting to open up again. They are going to approve new exchanges. They are going to approve new listings. All these things will start from the new year. The global trend is to accommodate these high-frequency traders… There is going to be these dealer-brokers who will be offering crypto to their retail customers, and there [are] these OTC brokers who will be providing services to institutional investors.”