At press time, bitcoin is trading for just shy of $10,900. While this is significantly lower than where it stood during our previous price article (almost $1,000 lower), its current price reflects something very important about the coin we’ll grown to respect and love.

Over the weekend, the currency’s reputation came under fire when U.S. President Donald Trump issued a series of tweets explaining that he didn’t care for cryptocurrencies. The messages stated several opinions about bitcoin and its crypto cousins, including that they weren’t “real money” and that their prices were built more on air than legitimate financial trends.

Following the tweets, the asset fell by nearly $1,000, dropping from about $11,400 to roughly $10,400. It’s always upsetting to see our favorite cryptocurrency go through such turmoil, but in the end, what we’ve been thinking for several months now has been proven – that bitcoin is not, as Trump suggests, based on air, but something much stronger. 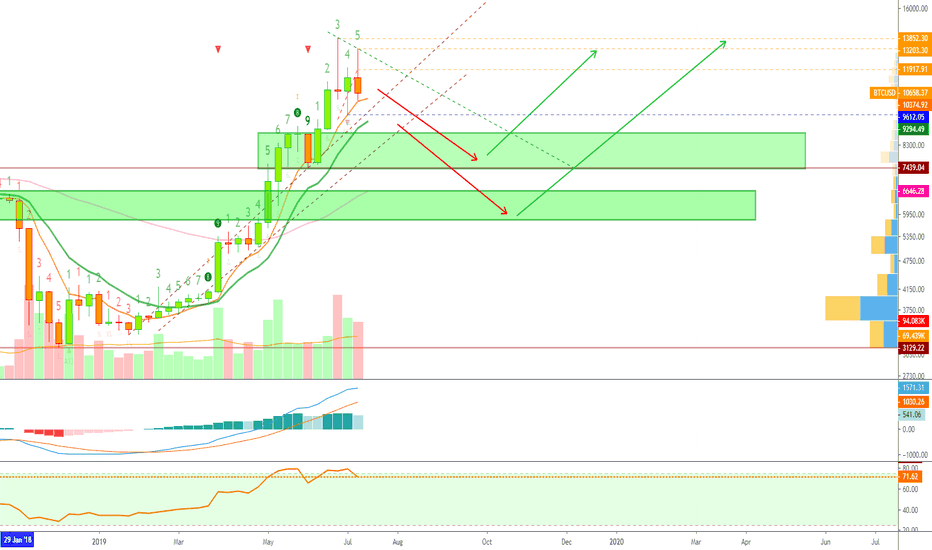 At the time of writing, bitcoin has risen by nearly $500. This comes relatively soon after Trump released his tweets and after Treasury Secretary Steven Mnuchin explained that the U.S. was about to embark on a road of heavy-duty regulation regarding crypto activity in the United States. Mnuchin states that all the cryptocurrency exchanges and trading platforms within the nation’s borders will be subjected to the same financial regulations as standard banks and other traditional monetary establishments.

Yet, bitcoin is still spiking. It hasn’t lost its momentum. Sure, it has taken a few stumbles amidst the news that the present administration isn’t a fan, but it’s still going strong. Despite the negative waves, the threats of more regulation and the dislike of President Trump, bitcoin is still moving northward.

How Trump’s Comments Could Push the Coin Further

This ultimately proves that bitcoin is on a mission to build itself up and establish itself as a successful, valid investment. The hurt the currency has suffered is only temporary, as now 24 hours later, bitcoin is once again moving up the financial ladder. In the past, we’ve discussed that bitcoin has grown more mature over the past year, and this is further evidence that such arguments are true.

One source suggests that bitcoin’s meteoric rise to glory may be over now that Trump has weighed in on its stance in the financial arena, but some analysts claim bitcoin is just getting started. The currency has been around since 2008. Thus, three standing presidents have had the opportunity to acknowledge it, and now one has. Negative or not, the comments Trump made have launched bitcoin into mainstream attention, meaning the currency’s bullish behavior is likely to continue from here on.