At press time, the father of cryptocurrency is trading for just shy of $6,600 ($6,575). This is about $100 less than where it stood yesterday. It is unclear if this is some sort of correction attempt on the currency’s part.

As we near the end of the week, it’s interesting to see how bitcoin has come along. News has been relatively mixed, with some trends leaning more towards the positive, and others leaning in the opposite direction. For example, the Security and Exchange Commission’s (SEC’s) decision regarding the upcoming VanEck SolidX bitcoin ETF has incurred another three-month delay. Many were shocked that after an initial pushback to September 30 roughly two months ago, the organization said it would be making its official decision in late December. 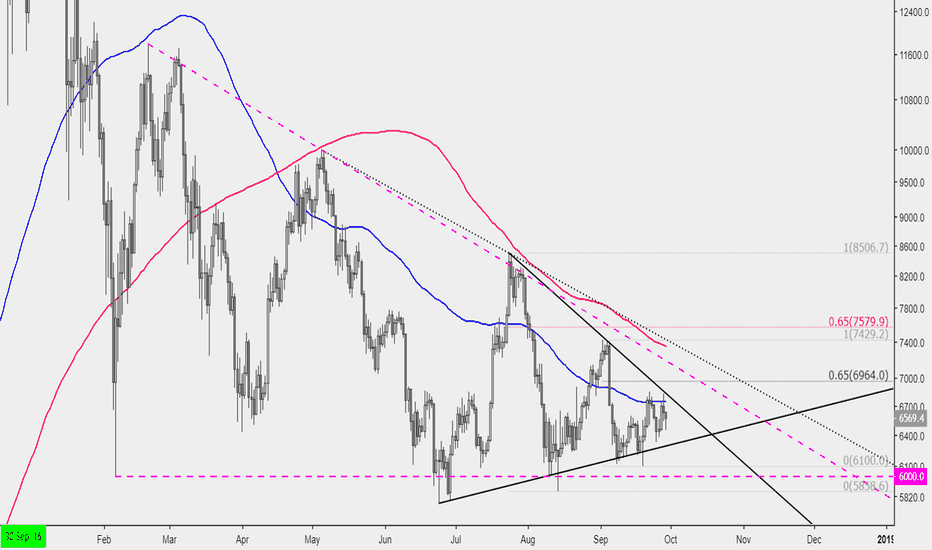 Surprisingly, bitcoin did not suffer from this news, despite disappointment from enthusiasts. Bitcoin managed to hang around the $6,600 position it had maintained for so many weeks, suggesting a growing level of maturity in the currency’s overall behavior and stature.

Furthermore, it’s a move that cannot be taken as negative on the forefront. The SEC is looking to be 100 percent sure when it comes to bitcoin and other cryptocurrencies. With fraudulent initial coin offerings (ICOs) and exchange hacks running rampant throughout the digital asset space, the SEC is looking to ensure that customer funds and privacy remain solid, protected and safe.

The fact that they’re not saying “no” to the ETF is a huge step forward. They are using the next three months to gain insight from further industry professionals, and it’s likely that a “yes” response could still be the ending result.

In other news, Chinese mining giant Bitmain has decided on Hong Kong as the region of its upcoming IPO. The company’s financial documents suggest mass profit for executives over the past nine months alone, having already surpassed 2017 revenue by $800 million.

However, where the company has had issues is in its overall margins, which are currently down for the year. Executives admit that the crypto hype of 2017 ultimately got them to order more equipment than necessary, thinking the demand for mining products would be at an all-time high. However, this has not been the case, and as a result, the company has had to raise prices on its merchandise to 64 percent – up from 51 percent and 52 percent in 2017 and 2016 respectively.

As many investors and traders have come to realize, each day for bitcoin and cryptocurrency brings an entirely new playing field. We cannot allow ourselves to feel concern or worry about what’s happened today because things will more than likely be different 24 hours later. Let’s look upon the coming week as an opportunity to bring bitcoin back.