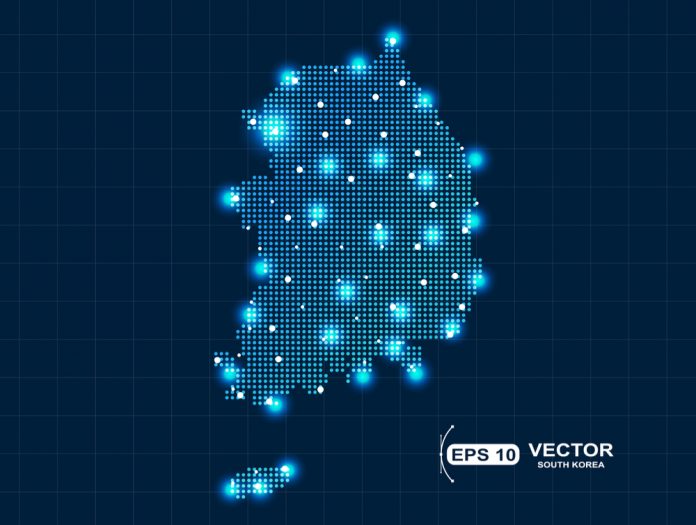 South Korea will invest heavily in emerging technologies in 2019, one of which is blockchain technology. The move was announced by the country’s Finance Minister, Kim Dong-yeon, during a recent cabinet meeting. As part of its plan to spearhead innovative growth, the government will invest $4.4 billion in eight sectors which it views as critical for the development of the country. This will be the first step in a five-year plan to focus on technology-led growth, with artificial intelligence, big data, and blockchain technology being central to the government’s plans.

Among the sectors that the government will focus on are smart factories which rely on robotics and big data processing to optimize production, as well as autonomous driving. Big data processing, artificial intelligence, and blockchain technology will be at the heart of the new revolution, with South Korea seeking to set the pace globally.

The investment in technology is part of a newly earmarked budget for the next year which represents a 65 percent increase from this year’s estimate. Over the next five years, the government will invest over $8.8 billion in these sectors. As reported by local media, the investment is part of the government’s push to develop a platform economy. This is a type of economy that’s facilitated by digital platforms like Amazon, Airbnb, and Uber, as opposed to the traditional brick and mortar economy.

Dong-yeon also revealed that over the next four years, state-led companies will invest over $26 billion in the country’s eight leading sectors. This is expected to lure private companies to invest in these areas and help push them forward. The government will also train over 10,000 specialists in the eight sectors as well as set up a $2 billion investment fund for startups this year. These measures are expected to create over 300,000 jobs by 2022.

In China, the Ministry of Industry and Information Technology has included a blockchain-focused laboratory on its list of key labs in 2018. The lab will focus on the application of blockchain technology in the data security industry and will be under the purview of the National Industrial Information Security Development Research Center. It will be one of 27 other labs that the ministry will focus on in 2018, with molecular medicine, industrial manufacturing, big data security and analysis, deep sea engineering, and aerodynamics being among the others.

In yet more blockchain R&D efforts in Asia, the Hong Kong University of Science and Technology Business School has partnered with three other universities to carry out research into payment systems and blockchain technology. The collaboration received a $20 million grant from the Hong Kong Research Grants Council and will also look into the transformation of Hong Kong from a regional business hub to a global business center. Led by the renowned Tan Jiayin, the project will also analyze cryptos, network security, and artificial intelligence. According to Tan, Hong King is playing catch-up with its neighboring competitors, Shanghai and Tokyo, and such research efforts must be accelerated if it seeks to keep up. Hong Kong previously announced its intent to develop a blockchain-based trade financing system. Lowering the costs for the parties involved, reducing the time and resources required for the trade financing process, and reducing the risk of fraud were among the reasons it cited for turning to the blockchain.