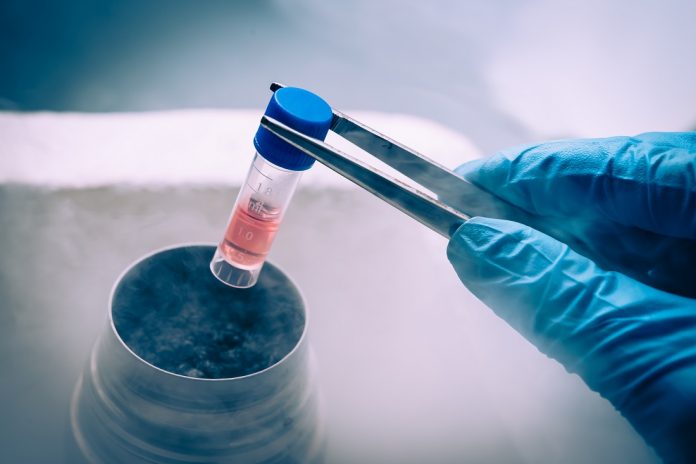 Very interesting developments will be made in the scientific industry. Chinese scientists successfully bred pig-monkey chimera offspring, albeit the success was short-lived.

This species is often referred to as the pig-monkey chimera.

While previous experiments have been conducted, the animals usually die within a few days.

In this particular case, the pig-monkey chimeras survived for a full week before succumbing.

How the animals died, remains a mystery.

The scientists lean toward blaming the IVF process, as non-chimeric pigs bred during the same period died within a week as well.

By growing them in culture, they can produce the GFP protein.

This protein lets scientists track cells and their descendants.

By deriving embryonic stem cells from the modified cells and injecting them into pig embryos, the chimeras were created.

Various sorts of tissue found within their bodies consist of monkey cells.

Surprisingly, their proportion was lower than initially expected.

The next step is to introduce higher proportions of monkey cells, assuming it will be successful.