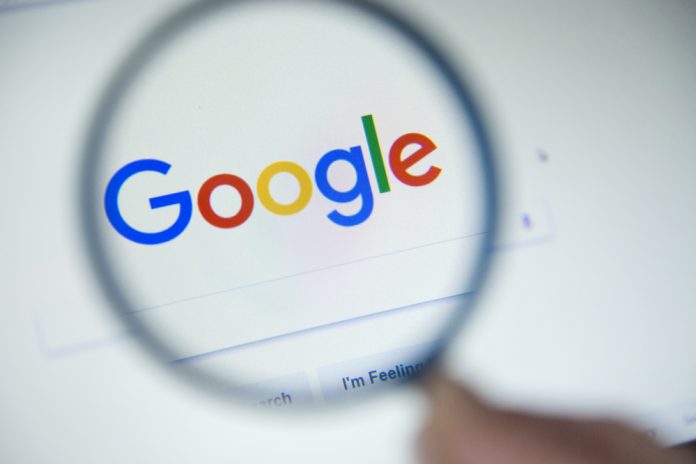 It is no secret that the cryptocurrency industry has attracted a lot of attention from hackers and other criminals. The recent temporary removal of the MetaMask plugin from the Chrome Web Store created an opportunity for criminals to wreak havoc. It is evident that incidents like these will continue to affect the crypto industry for some time to come.

A lot of people were – rightfully – surprised when the MetaMask plugin was suddenly removed from the Chrome Web Store earlier this week. Although it is unclear why Google took this course of action, the app was reinstated fairly quickly. It is possible that this was related to Google’s ongoing removal of all cryptocurrency mining plugins from the Chrome Web Store.

Although MetaMask is not a crypto mining app in the slightest, its description on the Chrome Web Store may have caused some red flags. Even so, Google’s sudden decision to remove the plugin without prior warning does not sit well with the team or the overall cryptocurrency community, for rather obvious reasons.

Even so, the plugin has since made its way back into the Chrome Web Store. That is a positive development, even though it seems the withdrawal caused some phishing issues. More specifically, it didn’t take long for criminals to put up a new application on the Chrome Web Store which looked eerily similar to MetaMask. It even had the same name and description.

This blatant phishing attempt caught the attention of Augur, which was quick to point out that the new plugin was completely fake. Although it is unclear whether anyone has fallen victim to the fake plugin, it seems to be only a matter of time until such incidents cause major issues for a lot of people. Google still has not offered any official explanation as to why the genuine plugin was removed.

PSA2: We are back on the chrome webstore. Stay tuned for a formal retrospective from the team.

For the cryptocurrency industry, this is another example of criminals targeting Bitcoin and altcoins. Any company or service provider can be affected, by the look of things. Luckily, it appears the MetaMask incident has not caused anyone to lose money, although it may still be too early to determine the full impact of this incident.