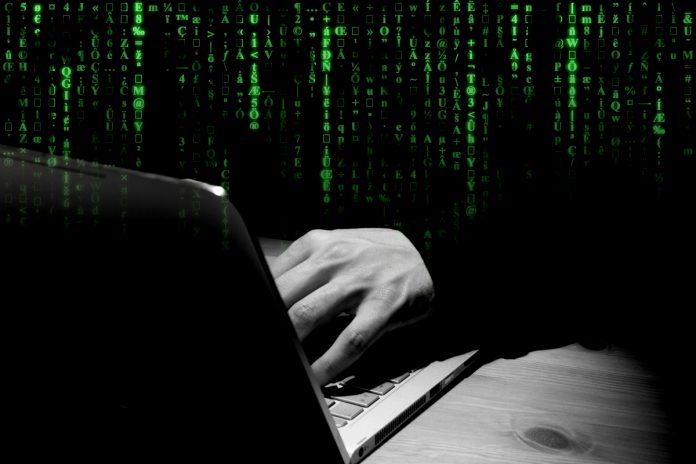 CoinMarketCap clarified that the contract addresses are in fact Wormhole addresses for SHIB that facilitate cross-chains transactions.

Please note that the non-ETH contract addresses on this page @shibtoken are wormhole addresses, which are designed to facilitate cross-chain transactions of wrapped versions of this assethttps://t.co/IhbNBJkwnf

It all started when the official Shib account tweeted an official statement regarding the CoinMarketCap addresses claiming that they were unsafe to use.

Official Statement regarding the recent actions by @CoinMarketCap . pic.twitter.com/DXP2wZRhYC

At writing, we were still able to see the three alternative addresses on CoinMarketCap in the dropdown section next to Shiba Inu’s official Ethereum contract address: 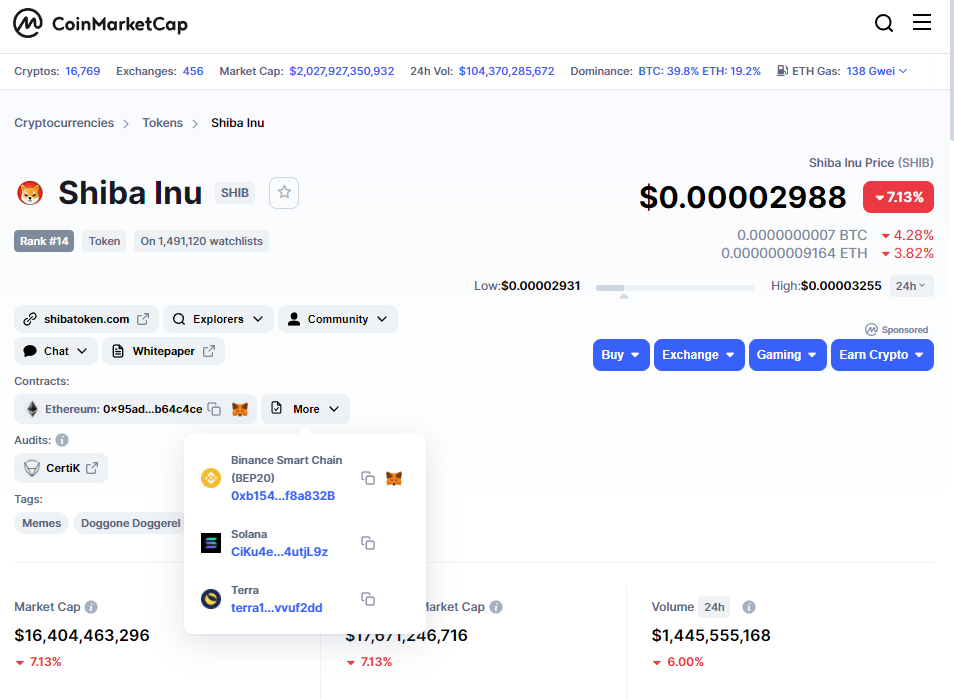 The alternate addresses are Wormhole addresses, as stated by CoinMarketCap in their recent tweet. This means that users would send their tokens to those addresses to facilitate cross-chain transactions.

At writing, Shiba Inu is trading at $0.00002977, down 7% in the past 24-hours. The current bearish momentum is most likely to the CMC debacle, which should hopefully be resolved soon.