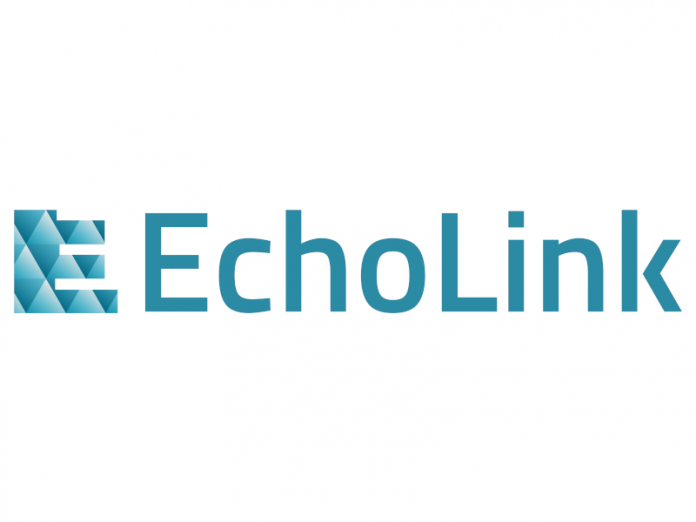 A new company develops blockchain-driven EkoLink Service, which allows a specialist to purportedly prove the authenticity of certificates about education, and verify job experience.

Many specialists nowadays try to increase their education and working skills. There are numerous programs and courses to choose from, and many offer to receive a certificate upon completion. Nevertheless, employers usually have to check job experience as well as the education level of a candidate, which requires additional time and resources.

The new company leverages distributed ledger technology to make what they called EkoLink. It allows any individual to create a verified data about their education level and work experience which can be provided to any organization, thanks to the immutability and timestamps. Timestamps are made by various institutions and employers, allegedly ensuring that data is not tampered, yet it can be adjusted and updated.

The service strives to provide a universal mechanism of verification, so it could be a “world-wide” standardized verification system, making it easier for professionals to find a job in another country.

EKO Blockchain Platform, on which the EkoLink Service is based, is open for creating applications in other industries with the need for verification of documents, including banking and notary services.

EkoLink Service is being built on top of the EKO Blockchain Platform, so as the official website claims. It provides a way to customize the service according to the industry, especially strict to the documents verification, including banking, finance, and general notary service. EKO Blockchain Platform is a public network, which uses Proof of Professional Stake consensus protocol (PoPS), made for enterprise-grade blockchain applications. The platform is compatible with Ethereum Virtual Machine (EVM) based Solidity smart contracts.

In 2018, EKO Blockchain Platform became a Microsoft Partner and was added to the Azure Cloud, thus eliminating the need to create a proprietary distributed ledger. Currently, the platform is available as a service, allowing to develop and deploy blockchain applications.

Details about the founder and his team

The team of EkoLink is based in the USA and Europe. Steve Chen, a founder of EkoLink, was appointed to co-lead Berkeley Blockchain Lab in February 2018. It is an initiative of the Sutardja Center for Entrepreneurship & Technology (SCET). SCET launched its first blockchain course in 2016, so undergraduate and graduate students in areas like engineering, finance, economics, and mathematics got an opportunity to explore blockchain technology at the intersection of finance, security, and cryptography.

Since the start, several professionals joined the EkoLink team as strategic advisors to help the company along the way. This list includes Anthony St. George, the Assistant Dean of International and Corporate Partnerships of College of Engineering at Berkeley University; Jialing Liu, BitsClub co-founder, BitShares and Ethereum program senior participant, and BitShares committee member; Dustin Byington, president of Wanchain, co-founder of Tendermint, and founder of SatoshiTalent.

So far, the EkoLink company has passed several milestones. In November last year, it conducted a public TestNet. In January, EkoLink has launched a public trial.

Recently, the company has released its Degree Verification extension for the Google Chrome Web Store. With this application, users can independently verify degree and work experience information through a secure connection to any issuing organization. The connection and credential information is recorded on the EKO Blockchain.

According to the project’s road map, by the second quarter of this year, EkoLink plans to release “all major features”, and open its service to clients, including individuals, educational institutions, and corporate recruiters.

Disclsoure: This is a Sponsored Article