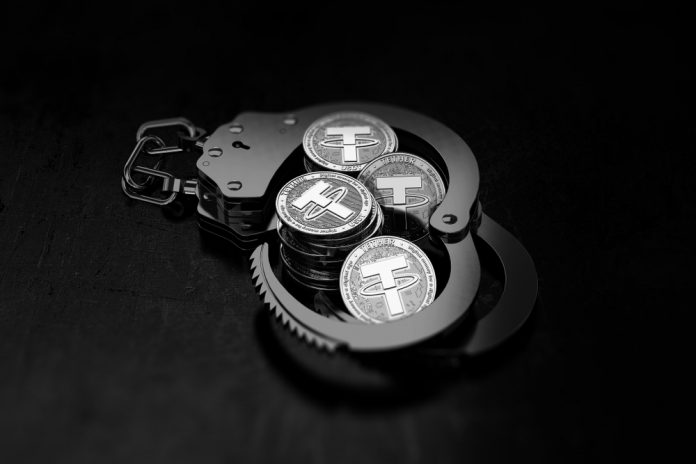 Stablecoins continue to play an increasing role of importance in the crypto industry. Particularly Tether’s USDT remains one of the most prominent offerings. SinpleSwap now lets users convert USDT in between all the supported chains this asset is issued on. An interesting option, although it is unclear how useful it will be.

For those unaware, Tether’s USDT can be found across multiple blockchains. It was first issued on OMNI, which still remains the main source. Later on, USDT also arrived on Ethereum’s and Tron’s blockchains. This creates an interesting albeit somewhat problematic situation.

To this day, it was not possible to convert USDT between these three blockchains. None of the exchanges or trading platforms provide such an option. Somewhat strange, considering most platforms support tokens issued on either Ethereum or Tron. SimpleSwap is now the first to let users swap between different chains at no cost. An interesting feature, albeit one still has to trust an unknown third-party service provider.

Tether Needs to Create a Solution

Given the negative public perception Tether has to contend with, a solution of this kind could do wonders. If the issuer of USDT would allow users to convert between chains at no fees, the ERC and TRX-based versions would become more popular. There is no genuine reason for the company to not provide this type of service.

Why such a service did not exist until recently, is anyone’s guess. It is evident that there would be a demand for a solution like this. Users are now forced to convert to and from OMNI, Tron, or Ethereum-based USDT to USD and back to the token they would like to own. Removing unnecessary steps from the equation is in everybody’s best interest.

Will Anyone use it?

Albeit the demand for such a service is somewhat obvious, the Ethereum- and Tron-based versions of USDT are not as popular. Very few trading platforms seem to support these versions at this time. As such, it remains to be seen if a service like this will get many people excited at this time.

As is usually the case, niche markets will thrive sooner or later. Since Tether decided to issue this asset on multiple chains, it is their duty to support it properly. Right now, that is not possible. As such, third-party service providers have a new business opportunity to explore. It remains to be seen how exchanges and other trading platforms respond to this challenge.