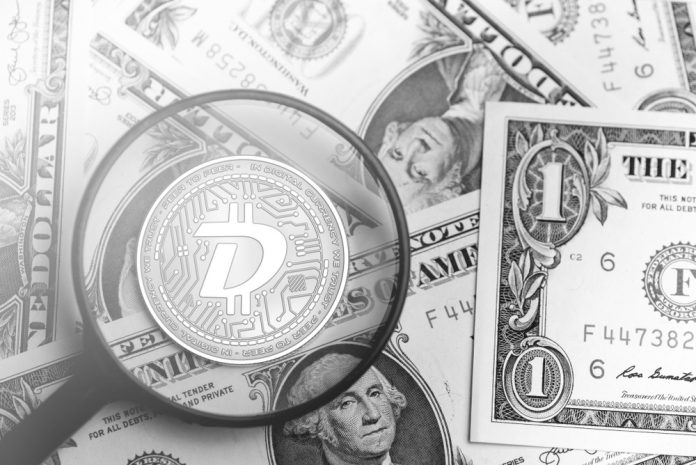 There are always some interesting developments in the cryptocurrency space that don’t get much attention. DigiByte founder Jared Tate will stop his daily activities associated with this project, primarily due to the hostile and toxic nature of the cryptocurrency industry.

Jared Tate is a well-known figure among supporters of DigiByte.

He is the public figure associated with this project, and also the founder of DGB.

However, it seems as if Tate isn’t too amused by the current state of the blockchain and cryptocurrency industry.

Not entirely surprising, as the main focus has shifted to profit, greed, and centralization.

All of those aspects are the complete opposite of what cryptocurrencies and blockchains are supposed to achieve.

According to Tate, 90% of the people he knows are more interested in cashing out when prices move up, rather than looking at the bigger picture.

Some of those comments may have to do with the recent price surge that DGB went through.

This doesn’t mean that Jared Tate will abandon DigiByte by any means.

He will actively develop solutions and features by leveraging open source DGB tech for commercial applications.