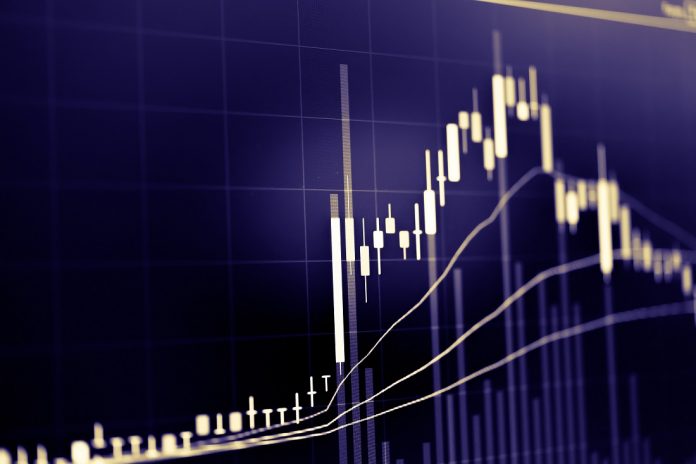 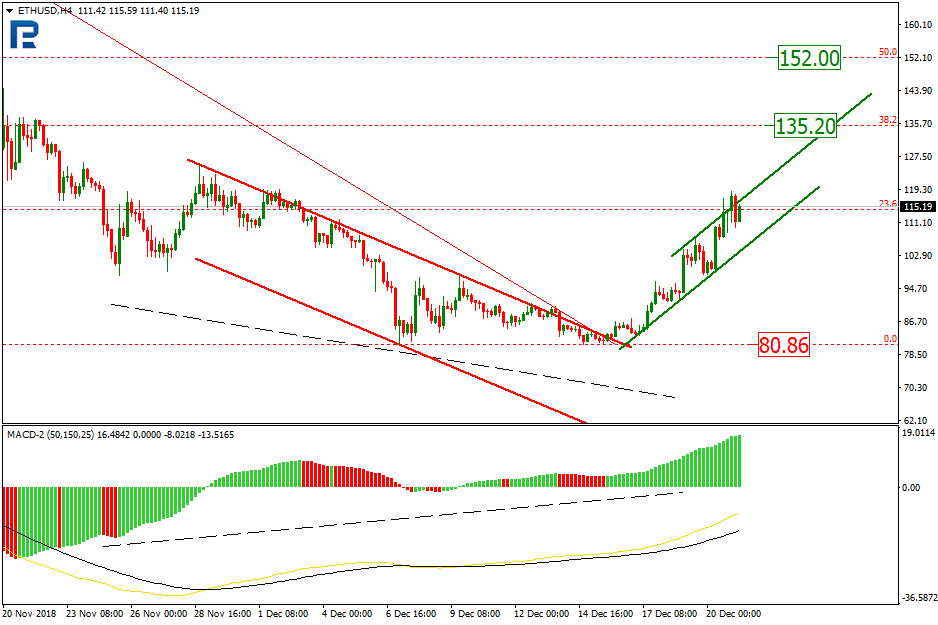 On H1, Ethereum is quite steadily moving within an ascending channel. Still, there’s nothing out there that may prevent the price from reversal. If the uptrend predominates, it may hit the current resistance and move to the upper projection channel at $135.20. However, with the Stochastic diverging, a local pullback is very likely as well. In the latter case, the first target will lie at the short term ascending channel support at $105.95; then, the price may move to $98.00. 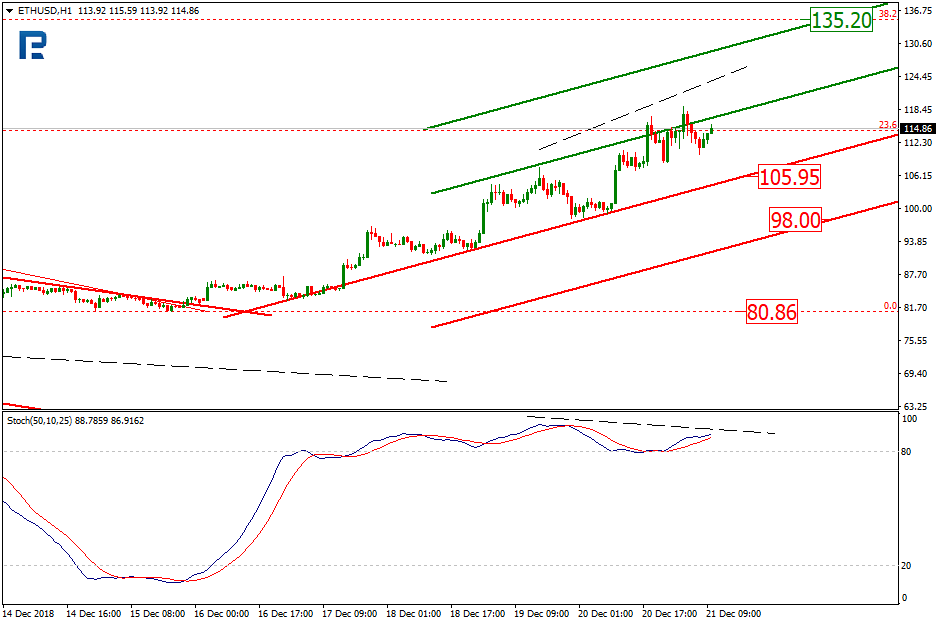 Western Union is ready to work with crytos, which is regarded as a positive news for the entire crypto market. The company is actively testing the environment, and at some point in time it may become a great opportunity for WU, as involving cryptos will also involve a quick and safe information transfer technology.

Hikmet Ersek, the WU CEO, said in summer he was not going to work with cryptos, as no global banks acknowledge bitcoin or altcoins, and thus WU did not need them either.

Another news that is worth mentioning is that Vitalik Buterin, the Ethereum founder, sent $300,000 to a few startups.

TLDR; He says Ethereum isn't killing it, they're blowing their lead. They're wittling value away by missing ship dates & are lacking basic operational leadership to get shit down

This happened after Preston Van Loon, Prysmatic Labs founder, discussing the platforms’ opportunities and promotion. Later, Buterin attached a link, which proves the 1,000 ETH transfer to the startup. In the same way, Vitalik sent a transfer to Sigma Prime and ChainSafe.

Buterin said he was not an “Ether giveaway guy” in order to avoid crypto fraudsters. Yet, eventually, he proved to be one.

Meanwhile, ConsenSys is ready to get rid of some projects and, eventually, cut some jobs, which is negative for Ether, as this company is one of those that develop the Ethereum ecosystem.