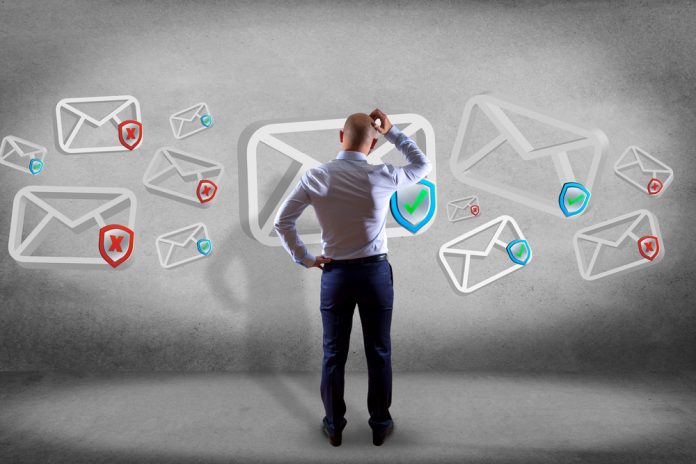 In the world of ransomware, there is no such thing as a quiet day. Although the days of WannaCry attacks are long past, it seems some people are trying to bring them back. A new email blackmail campaign is sending out threatening messages in this regard, even though it has nothing to do with the actual ransomware itself. It’s an interesting, albeit worrisome development in this ever-evolving industry.

A new spam email campaign documented on BleepingComputer shows how WannaCry can still be used to instill fear in people’s hearts. It is still one of the most destructive pieces of ransomware that people have encountered. This is mainly because it caused multiple global outages on the same day, forcing victims to pay a ransom in Bitcoin. Most of the problems were resolved without any money changing hands, yet it showed the entire world how quickly things can get out of hand where ransomware is concerned.

Thankfully, it seems WannaCry no longer poses a threat. All security software manufacturers have implemented countermeasures to detect this malicious software and prevent it from causing more damage. That doesn’t mean people have forgotten about this ransomware by any means, though. Indeed, criminals are currently experimenting with a few related business opportunities.

In the case of this particular spam campaign, criminals are sending messages pertaining to the WannaCry ransomware. In the message, it’s claimed that the recipient’s device has been hacked and now contains the payload capable of unleashing WannaCry.  Anyone who keeps a clear head will clearly see those messages are utterly fake and pose no real threat whatsoever. It is also the way in which these messages are written which shows they lack any degree of professionalism.

A threatening tone can be sufficient to make some people think their devices are at risk. This is why the criminals include a Bitcoin wallet address to which recipients need to send 0.1 BTC. Whether or not anyone will ever do so remains to be seen, as various Bitcoin wallet addresses have been included in these messages. None of those addresses has received any funds so far, which is a good sign.

While it is not uncommon for criminals to send threatening emails, this is one of the first times they’ve purposefully tried to ride WannaCry’s coattails in this regard. It is an understandable course of action for any group of criminals looking to score some quick profits, although it is always doubtful such ventures will prove successful. Sending spam emails can be done at virtually no cost; thus, any money extracted from recipients is nearly all profit.

When receiving emails from unknown senders, simply ignore them and delete the messages as soon as possible. There is no reason for anyone to be concerned about WannaCry, as this threat has been totally nullified. New variants of this malware do pop up now and then, but none of them have the ‘oomph’ to make any big impact.