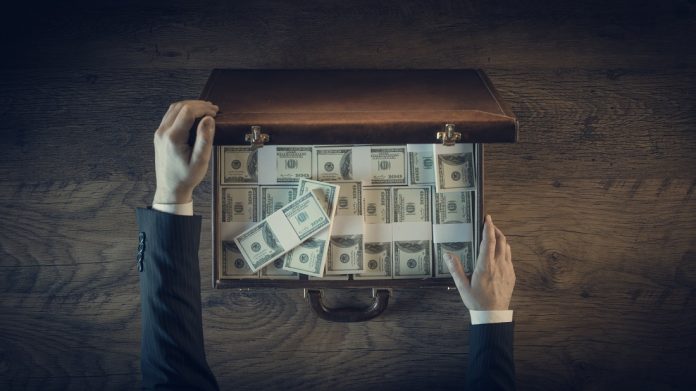 Ripple has made a lot of headlines over the past few years. Although cryptocurrency enthusiasts still dislike the company, their business model is more than sound. As a result of their approach, Ripple’s partner list has now grown. Finastra is the latest company to explore the firm’s technology to provide faster cross-border payments.

Sending Money Needs to be Faster

After years of seeming stagnation, it has become evident all money remittance providers are tripping over themselves to offer a better service to their clients. The likes of Western Union, MoneyGram, TransferGo, and Transferwise are all exploring new technologies. Smaller players, such as Finastra, have now begun to follow suit. This shows there are a demand and a need for faster and cheaper cross-border transactions.

For years, enthusiasts expected blockchain technology to make a meaningful impact in this regard. Some even thought cryptocurrencies such as Bitcoin would eventually displace traditional services. In reality, these companies are exploring a completely different breed of blockchain technology which caters to their specific needs and demands. That technology is provided by Ripple, a company that isn’t trying to compete with Bitcoin and Ethereum. In doing so the company has effectively gained recognition from the remittance industry as a whole.

In a press release distributed earlier this week, it has become apparent Finastra is the latest company to explore Ripple’s technology. Customers will be able to connect and transact with RippleNet partners. Contrary to what most people expect, there are over 200 financial institutions that are part of this club at this time. In exchange for this service, the RippleNet partners can access Finastra’s reach on a global scale.

For the end user, not too much will change on the service. They will still send international payments like usual. However, there will be end-to-end tracking of all transactions, and clients will gain a better overview of the fees, delivery time, and status of the transfer. This seems to indicate instantaneous transfers are not being explored as of yet, although it is certainly an option to explore. Clients can also benefit from On Demand Liquidity, which effectively leverages XRP for cross-border payments.

Whereas many people though Ripple’s agreement with MoneyGram would be a one-off deal, it is now evident that there is a lot more to their business model. As more and more remittance providers experiment with Ripple technology, it goes to show the company has built an infrastructure that can effectively make a difference on a global scale. Only time will tell if that outcome is viable, but for now, things look rather promising.