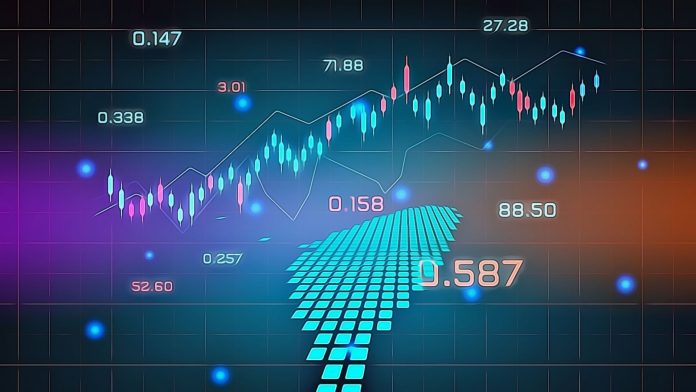 Cryptocurrency markets are still holding up today following a stellar run last week. While Ethereum has gained fresh support around the $1,500 level, Bitcoin is still trading near the $20k mark. Let’s examine recent news that is important to the markets.

One significant Bitcoin-related development is the Lightning Network, which on November 1st, issued an emergency update after a glitch led nodes to go out of sync with the chain.

The most recent upgrade, according to the Lightning Network’s official GitHub, includes an emergency update added on top of the most recent release:

“This is an emergency hot fix release to fix a bug that can cause lnd nodes to be unable to parse certain transactions that have a very large number of witness inputs. This release contains no major features, and is instead just a hotfix applied on top of v0.15.3.”

The flaw didn’t seriously harm Bitcoin or its ecosystem because transactions kept getting verified as usual.

The Lightning Network development team’s swift action prevented any additional effects of the problem. Bitcoin, which is still trading in the $20k range, may have underperformed compared to Ethereum and other crypto assets due to the bug news.

According to a report from Cointelegraph, ETH, the second-largest cryptocurrency by market cap, continues to exhibit bullish signs:

“The bullish cues emerge primarily from a classic technical setup dubbed a “cup-and-handle” pattern. It forms when the price undergoes a U-shaped recovery (cup) followed by a slight downward shift (handle) — all while maintaining a common resistance level (neckline).”

While technical analysis isn’t instrumental in the erratic crypto markets, any bullish indicators support the market and give Ethereum even more positive momentum.

The trading volume for BTC and ETH is somewhat down today, with 10% for BTCUSD and 23% for ETHUSD. Although the decline in trading volume isn’t a bullish indication, it is encouraging for cryptocurrency bulls that existing support is still holding.

Before the market tries to move again next week, we’ll probably see a further challenge of Ethereum’s $1,500 support and Bitcoin’s $20k support for the remainder of the week. BTC will likely try to move above $21,000 if the current values hold through the weekend, and ETH will attempt $1,600.