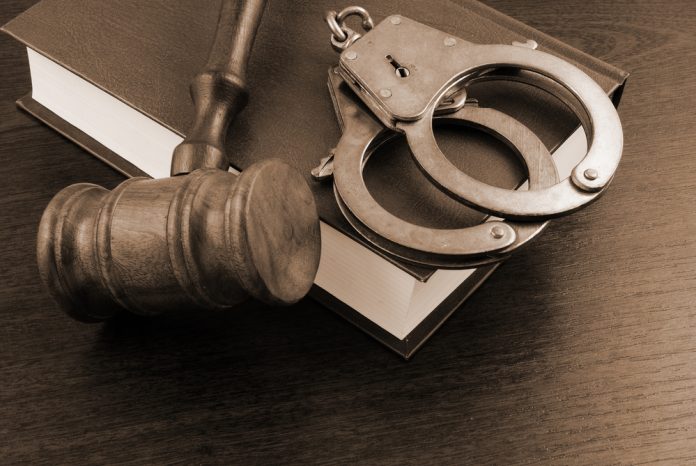 Drug dealers active on the darknet will get caught sooner or later. In the case of Hugh Brian Haney, his arrested occurred just a few days ago. It seems he was arrested for selling drugs on Silk Road, a platform which has been defunct for many years now. This goes to show the investigation regarding that marketplace is far from over.

Most people are familiar with the name Silk Road, as it was one of the premier darknet marketplaces many years ago. It was also one of the biggest “promoters” of using Bitcoin as a payment method. Ever since those days, Bitcoin became the go-to payment method for darknet purchases, despite its evident lack of anonymity.

The recent arrest of Hugh Brian Haney is linked to Silk Road as well. He was one of the vendors on this marketplace. His clientele can be found all over the world, which earned him an estimated $19m worth of cryptocurrency. This is primarily due to the massive price increase Bitcoin has gone through over the past few years. In 2013, one Bitcoin was valued at a fraction of today’s price.

Although most darknet vendors earn their money in cryptocurrency, they are often caught when converting the funds to more traditional forms of money. Homeland Security deployed blockchain analytics tools to track his $19m worth of cryptocurrency to an identity, which allowed them to arrest Haney in Columbus, Ohio.

Many crypto community members wonder why he converted Bitcoin to fiat currency in his bank account. Such vast sums of money will draw attention sooner or later. In this case, that can happen years after the facts took place. It is unclear which exchange – or exchanges – was used in the process. When the money is converted to fiat currency, a bank account, and its holdings can be seized. This is a grave oversight from someone who is touted as a “smart” criminal.

One common trend regarding darknet vendor arrests is how the DEA tends to contact them throughout a multi-year period. In the case of Haney, DEA agents made “multiple controlled purchases” through Silk Road, further building the case user Pharmville at that time. It is unclear if this user was active on other marketplaces since Silk Road closed down, as the official press release makes no mention of such activity.

It is possible the username Pharmvile was controlled by multiple entities. The official documentation mentions how Haney is either a “high-ranking member or administrator of Pharmville”. It is not unlikely that one individual can sell $19m worth of drugs over a multi-year period, albeit it seems rather unlikely that is the case.

Perhaps the most intriguing aspect regarding this entire investigation is how Haney is now 60 years old. He faces charges of concealment money laundering and engaging in a financial transaction in a criminally derived property. If the jury finds him guilty of both charges, he can serve a maximum of 30 years in prison. That means he will probably remain behind bars until the day he dies.

Given how Silk Road was in operation until six years ago, one has to wonder what drove a 53-year-old male to sell drugs through this darknet marketplace. It is unclear if the allure of Bitcoin was too promising, or whether he was potentially forced to take this course of action. As the investigation unfolds further more information is expected to come to light in the next few months.