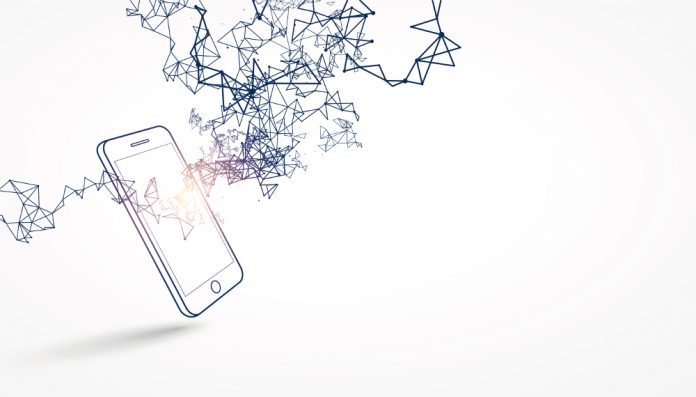 For those who thought Blockchain technology would come and go like Beta vision, here is news that puts another nail in the coffin of your speculation. Mobile phones will soon use Blockchain technology for their communication devices as Sirin Labs and HTC will both have phones out soon that use this technology even if only they know how this will work.

One of the biggest goals of these devices, of course, is making your cryptocurrency safe once you store it on your device. For $999 you will soon be able to own a Sirin Labs phone called Finney that bills itself as the first open source secure smartphone that has secure person-to-person resource sharing, built in cold storage wallet, distributed ledger consensus, encrypted communications built on a Qualcomm Snapdragon 845 mobile hardware platform. It also comes with three factor authentication technology that will allow it to securely make and take payments for services and products using what they call the “Finney Fee-Less Transaction System.”

Sirin Labs will also allow developers to build apps onto their platform using their open source SDK. The Sirin OS will also be available to any developers who want to “integrate Blockchain benefits into its products.” Finney SRN tokens will be at the heart of all this, and it looks like an exciting product if it can deliver all it promises.

HTC Exodus bills itself as the world’s first phone “dedicated to decentralized applications and security.” One must note that this phone has nothing to do with the Exodus wallet, which would have been cool, but the copycat name is only coincidental and this phone will not come with the Exodus wallet built into the system. However, it will come with trusted hardware that will work with multiple protocols with the purpose of building interoperability between different Blockchains. It will also give decentralized apps a place to exist on their mobile platform. They also say each of their phones will act as a node because their goal is to double, or even triple, the number of nodes for the Ethereum and Bitcoin networks.

Their device will give users the ability to connect securely to cryptocurrency wallets, so they say, giving the user a place to keep their own identity and data on the device rather than on a centralized cloud platform. They will also invite others into the collective and solicit the wisdom of those who use the devices to make them more responsive to the needs and wants of people who use them.

These are the first two of what soon will be many mobile communication devices connected to and dedicated towards, decentralized networks as the forward thinkers designing these products also see the bright future that is Blockchain technology. For those who are interested in these products there is no hard and fast date set for when they will come out, but no doubt it will be within the next few months and the line will form at the door for those who see a wave of the future coming with these new communication devices.