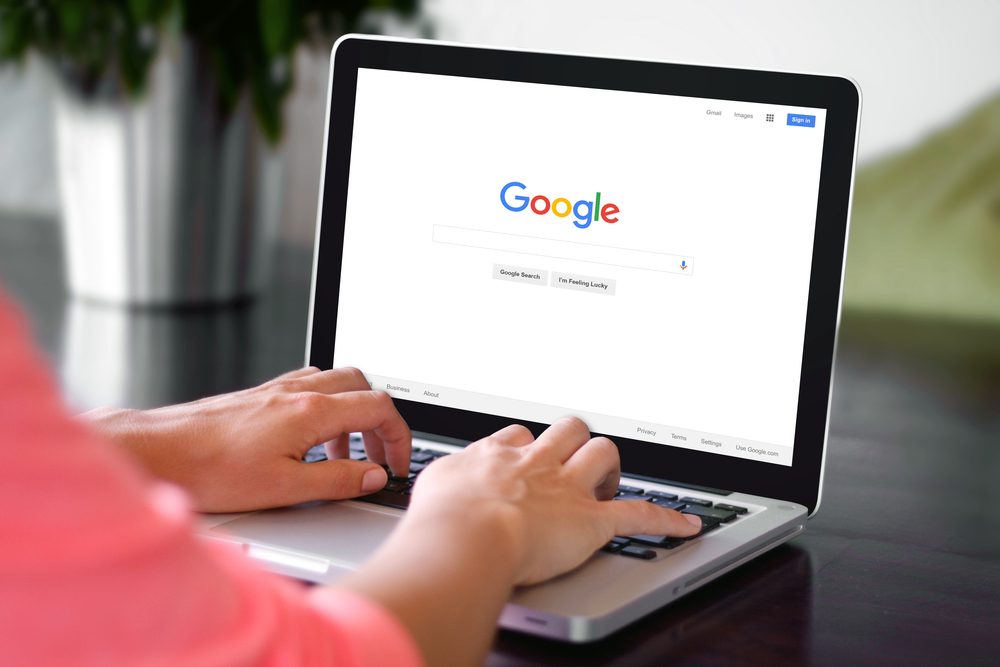 Google searches for Bitcoin have dropped greatly this year, a reflection of the current turmoil in the market. According to a report by CNBC, searches have dropped by 75% this year from their record highs at the peak of the upward price trend in December of last year. Quoting data from Google Trends, CNBC reports that other top cryptos haven’t fared well either, with Ripple and Bitcoin Cash dropping by even greater margins. In stark contrast, EOS has seen a tremendous rise in popularity, and this is reflected by an increase in the number of Google searches on the topic.

Data from Google Trends shows a steeply declining interest in Bitcoin. Google Trends is a public web resource provided by Google that shows how often a certain search term is entered relative to the platform’s total search volume. In the last three months, the number of Bitcoin-related Google searches has fallen by half. The massive drop has been caused by the great decline in crypto prices, with the industry having shed more than half its value since February. According to the co-founder of DataTrek Research, Nicolas Colas, who was quoted in the report, what Bitcoin currently needs the most is “a new narrative in order to reestablish global attention.”

Popularity on Google Trends is represented by numbers, with 1 being the lowest and 100 the highest. In December, when interest in Bitcoin was at an all-time high, its popularity stood at 37. However, it has dropped to a measly 9 as of June 2.

Further demonstrating the reduced interest in Bitcoin is the rate of Bitcoin wallet growth since last year. At the height of the Bitcoin rise, the average wallet growth rate stood at 7.6%. It has since dropped to a year-to-date rate of 3.7%, with the average for April and May standing at an even lower 2%. While it’s usually ignored, Colas says this metric is a useful price determinant.

The comparisons between the 2017 back half comps (excellent) and 2018-to-date (poor) are stark and explain essentially all of bitcoin’s fall from grace this year. Simply put, history shows bitcoin wallet growth needs to be +5%/month to see meaningful price appreciation.

Other top digital currencies have not fared well either. The second-largest cryptocurrency, Ethereum, has experienced a 70% decline in popularity, with Bitcoin Cash declining by 82%. Ripple has experienced the biggest decline among the top cryptos at 87%. This decline mirrors Ripple’s price performance this year, with XRP being the worst-performing digital currency in the top 10 after losing more than 75% of its value. For the fifth-largest crypto, EOS, the narrative couldn’t be more different. Spurred by its recent record-setting unorthodox ICO and the launch of its mainnet, EOS has continued to attract attention globally, which has led to an incredible 97% rise in the number of related Google searches this year.

Will the Dwindling Interest Be Rekindled?

The decline in Google searches shows an expected and natural dwindling interest in the industry. With most people having heard of the crypto industry as a get-rich-quick scheme that was churning out millionaires almost every day, their interest was purely intertwined with the rise in prices. Once the prices started falling, this group of people vanished.  A sustained increase in the price of Bitcoin is sure to bring a huge crowd back with it. Currently priced at $7,600, the pioneer digital currency has appeared unable to break above the $8,000 mark even with continued institutional interest.